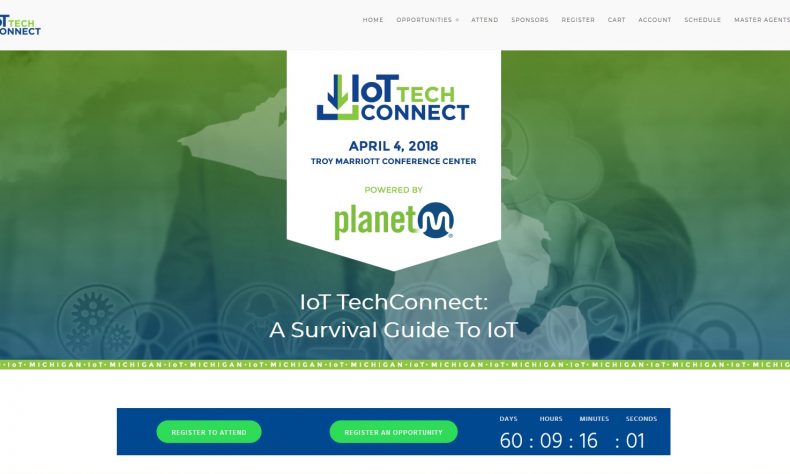 TROY – The Michigan Science Center and Digerati Girls will come together on April 4 at IoT TechConnect for an interactive workshop with high school students who will learn the basics of coding including creating characters that will be plugged into augmented reality video games.

The interactive workshop will be divided into three concurrent sessions, including a career panel led by the women of the STEMinista Project, the Michigan Science Center’s women in STEM initiative to connect girls with successful STEM professionals.

“During the panel discussion, we’ll hear from some of The STEMinista Project’s role models who have committed to sharing their experience in an effort to guide young girls toward a life in STEM,” said Tonya Matthews, president of the Michigan Science Center. “We’ll learn what drives their passion, what challenges they may have experienced along the way and why they think it’s important for young women to pursue careers in STEM.” 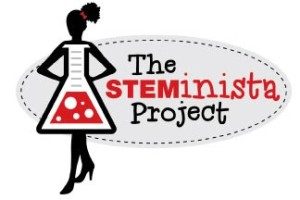 During these exciting sessions, students will first learn some basics of computer science by creating video game components in a mini code race. Students will then expand upon their creation by taking one of the characters and creating an augmented reality design that performs specified moves.

“Exposing girls to programs like this at an early age is a key step to giving them confidence to pursue more STEM subjects and eventually careers,” said Monica Wheat, founder of the Digerati Girls. “We are excited to offer a workshop that offers exposure to coding, video games and AR/VR topics. The Digerati Girls program is dedicated to creating opportunity, access and insight into careers in STEM and digital innovation. Partnering with the STEMinista Project has been an important part of that mission as exposing the girls to STEM Role models is key. Representation matters.”

IoT TechConnect is a full-day conference held April 4 at the Troy Marriott that will feature three workshops – drones, STEM, and virtual reality/augmented reality – plus five breakout sessions that will explore autonomous vehicles, connected tech, cybersecurity, Industry 4.0, and one that focuses on the incubators, accelerators and co-working spaces available for IoT entrepreneurs.

Matthews will serve as Mistress of Ceremonies. A $50,000 IoT pitch competition will be hosted in the afternoon by Kyyba Xcelerator. A VIP reception with some of Southeast Michigan’s top technology leaders follows.

Tickets cost $20 and include breakfast and lunch. The VIP ticket is $100 and includes cocktails and food and the VIP reception.