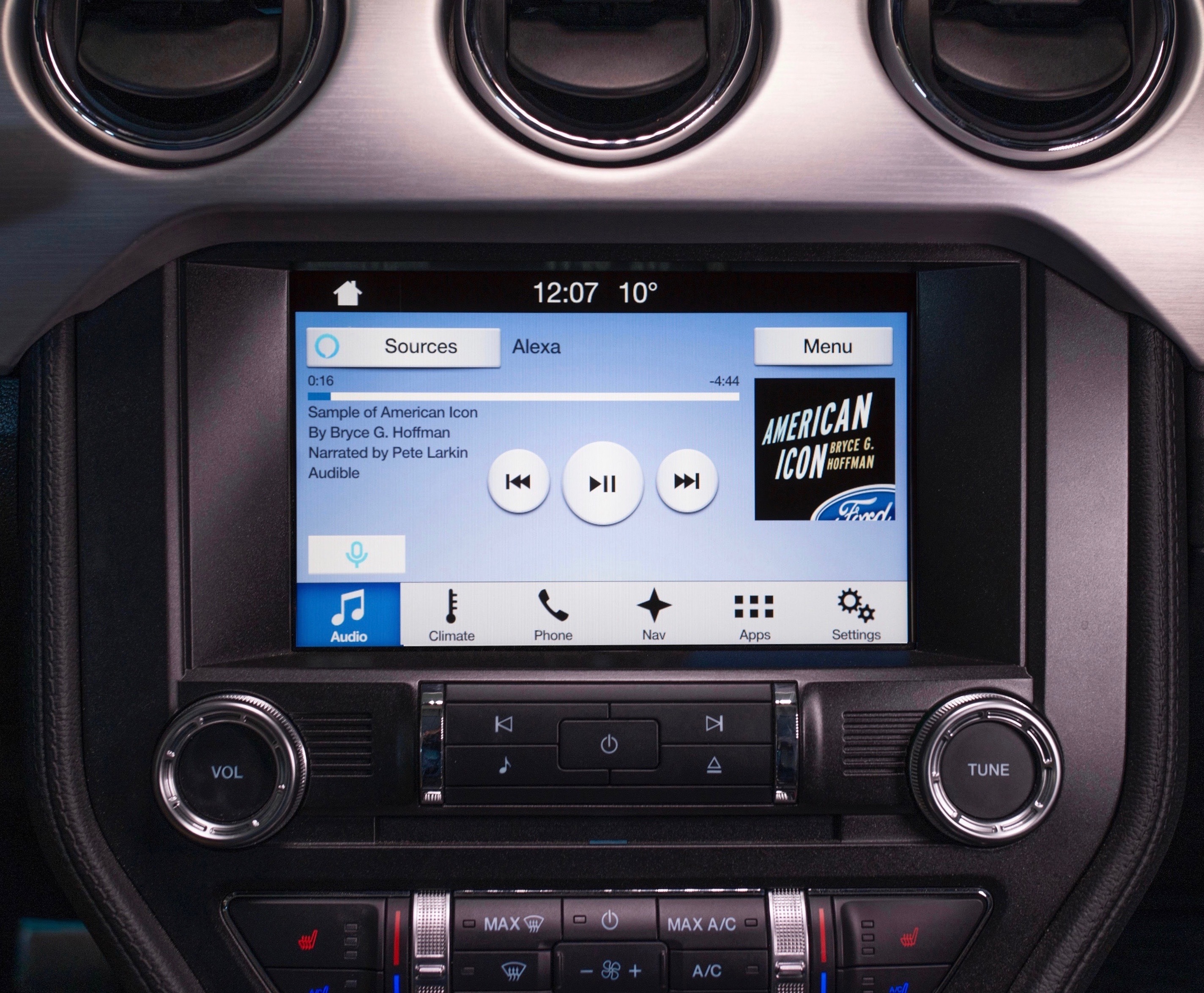 LAS VEGAS — Surfing the web and streaming music and movies on the road is about to get easier, as Ford adds WiFi hotspot capability on some of its cars and trucks starting this fall.

The enhancement to Ford Sync Connect was one of several automotive infotainment advances announced at the International CES, formerly known as the Consumer Electronics Show, being held this week in Las Vegas.

Sync Connect will now support families and those who use their cars as a mobile office by turning their vehicle into a Wi-Fi hotspot while on the go. Powered by AT&T’s 4G LTE network, the hotspot can support up to 10 devices at a time and, when parked, is accessible up to 50 feet outside the vehicle. An external antenna improves the signal and increases Wi-Fi performance.

Ford also announced that its Sync AppLink system will add the ability to project navigation apps directly from a smartphone to the vehicle touch screen. Sygic Car Navigation, an app available for both Android and Apple devices developed by a company in Slovakia, is first to take advantage of the new capability.

When a smartphone is paired to the vehicle via USB cable, control of the Sygic app is removed from the device. The app is automatically projected to the vehicle touch screen making the navigation app more convenient to manage. The technology aims to reduce a driver’s urge to pick up and look at a mobile device.

Available in more than 200 countries and about 40 languages, Sygic technology is used by 150 million smartphone owners across the globe.

Ford also announced integration of its vehicle touchscreens with the ExxonMobil Speedpass+ app, giving drivers the ability to pay for gas by pushing buttons on a touchscreen. Using GPS, the vehicle recognizes it is at a participating Exxon or Mobil station, making it easy for the driver to enter the pump number and automatically pay for gas. Drivers can also use the app to search for and find approximately 9,400 participating Exxon and Mobil gas stations.

Finally, Ford and Amazon announced a partnership offering consumers the ability to “talk” to their car from home via Alexa, Amazon’s cloud-based voice service.

From home, Ford vehicle owners will be able to remote start, lock or unlock doors, and get vehicle information using voice commands.
The capability will be rolled out in two phases, with full integration expected this summer. Ford is currently beta-testing this service with employees.

Customers can also access many Alexa smart home devices to control lighting, security systems, thermostats and more from the vehicle.