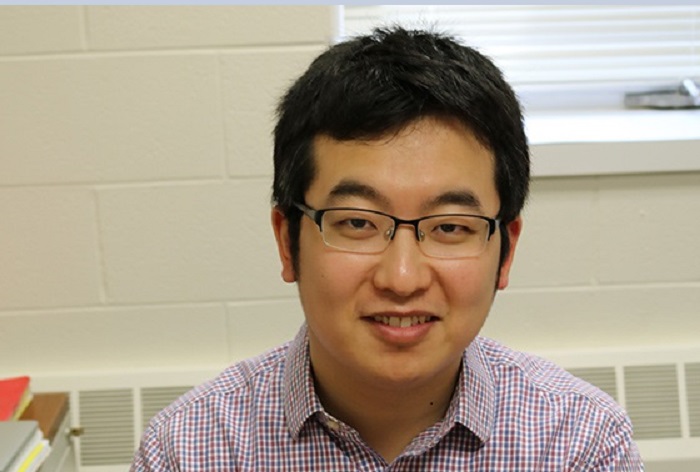 EAST LANSING — Can Grandma’s WiFi system alert you that it’s time to check in on her?

A grant from the National Science Foundation will allow Michigan State University to explore whether home WiFi systems can preserve the privacy of our aging loved ones while detecting abnormal events in their homes.

Mi Zhang, an assistant professor of electrical and computer engineering in the MSU College of Engineering, has been awarded a two-year, $171,600 grant from the NSF Computer and Information Science and Engineering Research Initiation Initiative (CRII) program. The CRII grant will support the project: WiFi-Based Human Behavior Sensing and Recognition System for Aging in Place.

“As baby boomers age, the United States will experience considerable growth in its elderly population over the coming years,” Zhang said. “Current aging in place technologies are typically based on cameras, smartphone and wearable devices, or ambient sensors. Their fundamental limitations–invasion of privacy and a burden to users–prevent them from being widely deployed.”

“The central idea is that different activities cause different changes in WiFi signals,” Zhang explained. “By analyzing these changes, the activity that caused the change can be recognized. For instance, if an older adult isn’t moving around as much as usual, it may indicate that his or her health is deteriorating.”

Shelia Cotten, a professor of Media and Information at MSU whose research focuses on using technology to enhance the quality of life among older adults, said this technology could help keep senior citizens in their homes longer.

“The majority of older adults want to grow old in their own homes. If this new system is effective, it will provide a non-intrusive, device-free, low-cost and privacy-preserving technology that can enhance the quality of life for those who wish to age in place in their homes,” she said. “It may also be useful to retirement communities.”

Zhang’s other research interests include mobile health, ubiquitous computing, and wearable sensing systems. He has been working on HeadScan, a wearable technology to monitor a person’s eating, drinking, coughing, and social habits for treatment of obesity, diabetes, asthma, or depression.