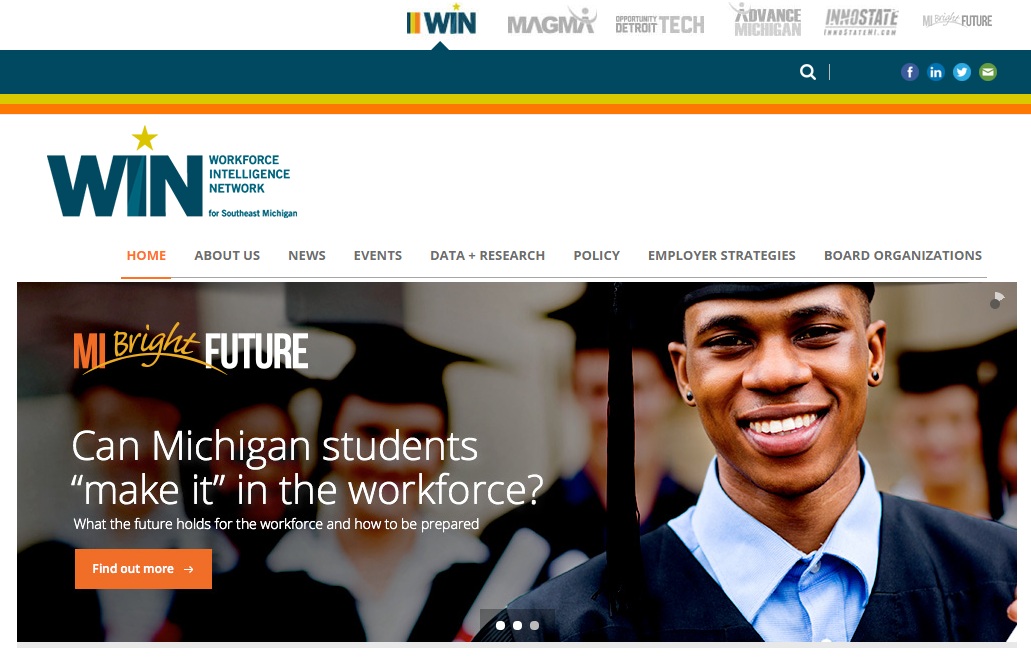 WIN said that through the first nine months of the year, 2015 is on track to have the region’s highest recorded employment since 2008. With more than 137,000 online job ads in the third quarter of 2015, postings also have reached another all-time high, substantially exceeding previous peaks.

Additionally, all nine counties in the WIN region saw an increase in help wanted postings from the second quarter to the third quarter, with the majority of the counties topping 10 percent growth in postings.

The labor force also expanded by 28,179, outpacing employment gains and resulting in a net increase in unemployment, from the second quarter’s 5.8 percent to 6.3 percent in the third quarter.

Each year, quarters three and four tend to show the strongest employment growth — but WIN executive director Lisa Katz noted that “This quarter, a general labor market expansion outpaced the employment gains. More people in the labor market means a bigger talent base to meet the needs of growing employer demand, but it also raised the unemployment rate.”

For the last several quarters, the labor market has been holding steady. While this quarter saw a bump up in people working or looking for work, the available labor market remains lower than it was a year ago. Katz said,

“The region is following the national trend of a stagnant labor force,” Katz said. “Without more workers entering the market, there could be greater pressure on wages, but employers also could be forced to go without needed talent, forego business opportunities, or rely on technology to boost productivity of the current workforce.”

During the third quarter, 70 percent of total job posting growth in the region occurred in WIN-analyzed job clusters, an increase from the 52 percent of regional posting increases in the second quarter.

The full report can be viewed at: http://www.win-semich.org/dataresearch/quarterly-reports/

WIN is a collaborative effort between nine community colleges and seven Michigan Works Agencies, in partnership with numerous other organizations, to create a comprehensive and cohesive workforce development system in Southeast Michigan that provides employers with the talent they need.