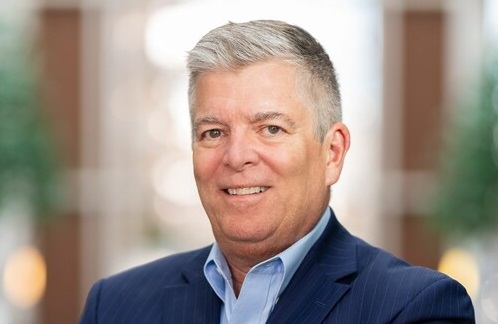 SOUTHFIELD—The board of directors of Aludyne, a supplier of lightweight aluminum and magnesium alloy components to the mobility industry, announced the appointment of Bill Pumphrey as president and CEO of the company. He will also serve on the board.

Pumphrey replaces Andreas S. Weller, who left Aludyne at the end of 2022 to pursue an opportunity outside of the automotive industry.

Pumphrey brings extensive experience in the automotive industry having enjoyed a 38-year career serving global component manufacturers in senior executive roles since 2000. His most recent position was executive vice president and president at Cooper Standard in charge of their $3-billion-a-year automotive business. Prior to joining Cooper Standard in 2011, Pumphrey held senior executive positions at Tower International, Lear Corp., and UT Automotive.  He began his career at General Motors after earning an MBA from the University of Michigan in 1984 and a bachelor’s degree in 1982 from Kenyon College.

“I am excited to join the Aludyne team and to help the company achieve its fullest potential,”  Pumphrey said. “Aludyne is well positioned to benefit from the lightweighing needs of the global automotive industry, and has the team capable of providing the highest quality products in the most cost effective and safest way possible.”