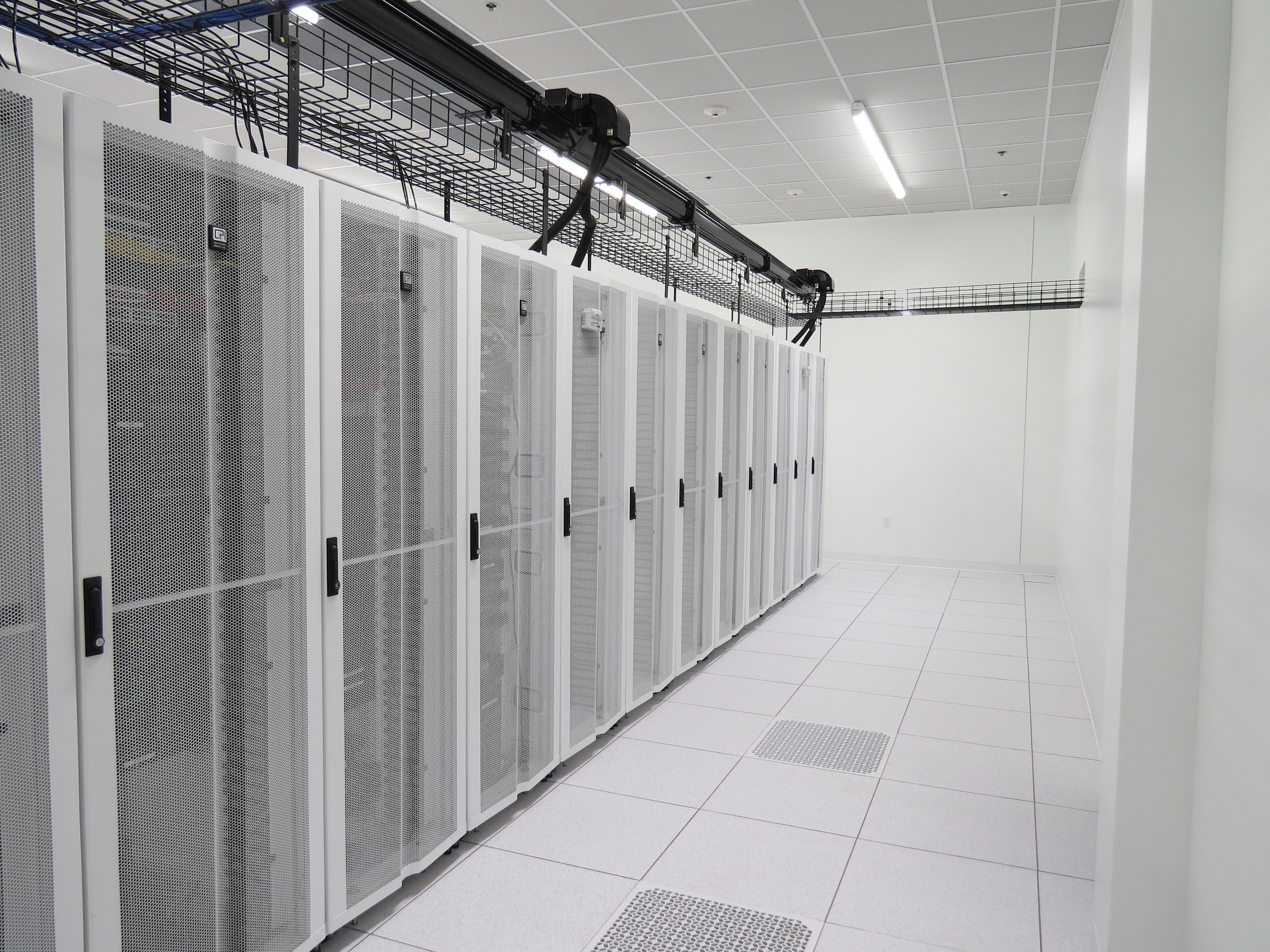 DETROIT—Officials of the Detroit Internet Exchange (DET-iX)—one of the largest non-profit and fee-free internet exchange points in the world—announced that the exchange point had recently surpassed one terabit (one trillion bits per second) of peak traffic for the first time in its history.

Since its founding in 2014, the DET-iX has grown both its membership and traffic, in part, to its free connections and ports, allowing members to exchange traffic across a range of networks. Major content and internet providers have taken notice with Apple, Microsoft and Google among the DET-iX’s 70+ members. Other members include Fortune 500 companies and businesses across the telecommunications, automotive, education, and healthcare industry.

“The DET-iX was established to improve internet service and lower expenses for Michigan communities and businesses,” said Ryan Duda, CTO of 123NET, the Southfield-based network and internet service provider. “Unlike other large internet exchanges, membership and interconnection with DET-iX are completely free. Its success has exceeded our expectations and reaching the 1Tbps milestone demonstrates the strong demand for a better internet experience.”

For networks that are interested in joining, visit www.detroitix.com or call 800.227.1957.