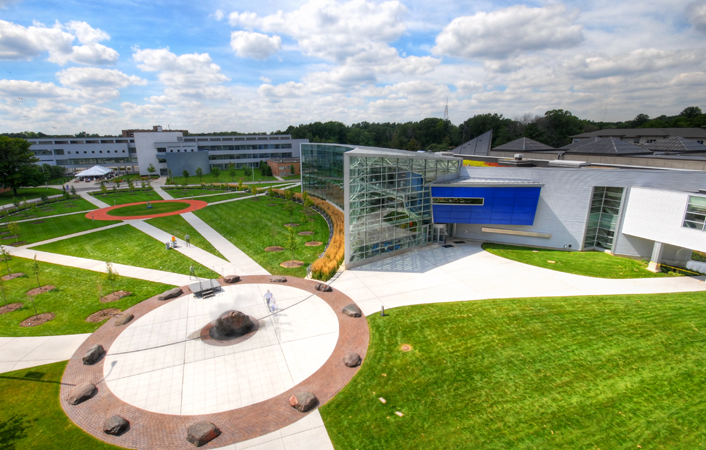 SOUTHFIELD — Thomas Goulding has joined Lawrence Technological University’s College of Arts and Sciences as chair of the Department of Mathematics and Computer Science. He brings a wealth of experience in both academia and business that has prepared him for Lawrence Tech’s “theory and practice” approach to higher education.

He taught and was the chair of the Computer Science Department at Daniel Webster College in Nashua, N.H. from 2001 to 2009 and at Wentworth Institute of Technology in Boston from 2009 to 2013. The courses he taught covered web security, assembly language programming, embedded systems, and game development.

At WIT, he led the effort to develop one of the country’s leading project-based undergraduate programs and also secured funding for one of the first cloud-based networking laboratories for undergraduates. He developed a software engineering method that introduces complex game, encryption and robotic systems projects into the freshman year and has been recognized as an innovative educator in the computer science field. He also helped launch interdisciplinary programs involving computer science, engineering, and business.

His department developed strategies to attract women and minorities to the field of computer science, and special departmental scholarships were created for underrepresented populations. These efforts were rewarded with a 45 percent increase in computer science students during his four-year tenure.

He has taught as an adjunct professor throughout his 25-year career in industry. He has been vice president and general manager for several manufacturers in the telecommunications and data communications markets. He was vice president for marketing of the Mobile Data Business Unit of Motorola.

He is the founder and CEO of Eldersafe Technologies Inc., a medical device startup consisting of a multidisciplinary team of professors, scientists, and engineers who seek to reduce the rate of health-threatening falls among the elderly. The company’s solution for wheelchair-bound seniors is now entering field trials.