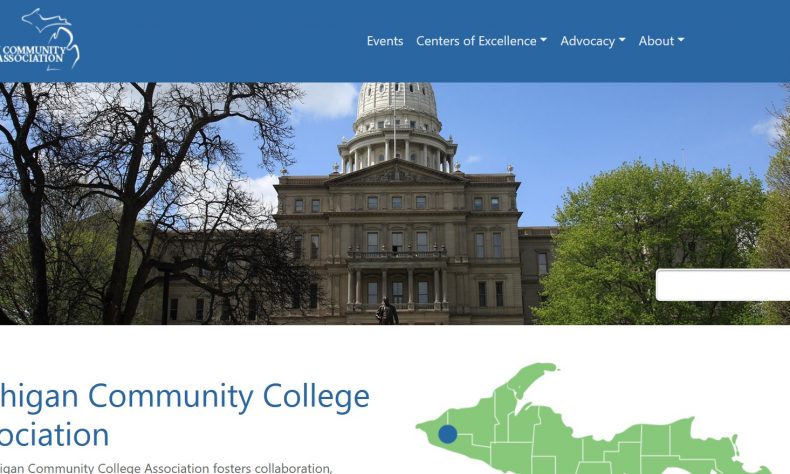 LANSING–The Michigan Community College Association released a statement approving the signing of House Bills 6039 and 6040 by Gov. Gretchen Whitmer, allowing students in the fifth year of an Early Middle College program to participate in college athletics.

Early Middle College programs allow students to be enrolled in high school for five years, graduating with a high school diploma and either a trade certification or associate degree one year past what would have been their regular high school graduation. These programs work in partnership with Michigan’s community colleges and other postsecondary institutions. Until now, students in EMCs have not been able to participate in college athletics, even after they’ve used up their four years of high school eligibility.

“This new law will help increase enrollment in Early Middle College programs, since many students choose other options after learning they will not be able to continue the sport they love in their fifth year,” said MCCA President Brandy Johnson. “These programs, where students can earn their high school diploma on top of an additional certificate, set participants up for successful futures.”

In the past, the rules against allowing participation in college athletics have deterred some students from considering Early Middle College as a viable option. By allowing students to compete during their final year, EMC programs will now be more enticing to a wider range of Michigan high schoolers.

“Providing the flexibility to participate in college athletics while enrolled in Early Middle College programming opens up new opportunities for Michigan students,” said Don MacMaster, president of Alpena Community College. “We appreciate Governor Whitmer and the Legislature for taking care of this important issue that impacts the lives of our students.”

The bills were sponsored by state Reps. Christine Morse (D-Kalamazoo) and Pauline Wendzel (R-Watervliet) and were passed with overwhelming bipartisan support in both the State House and Senate before being signed into law

More about the MCCA at www.mcca.org.