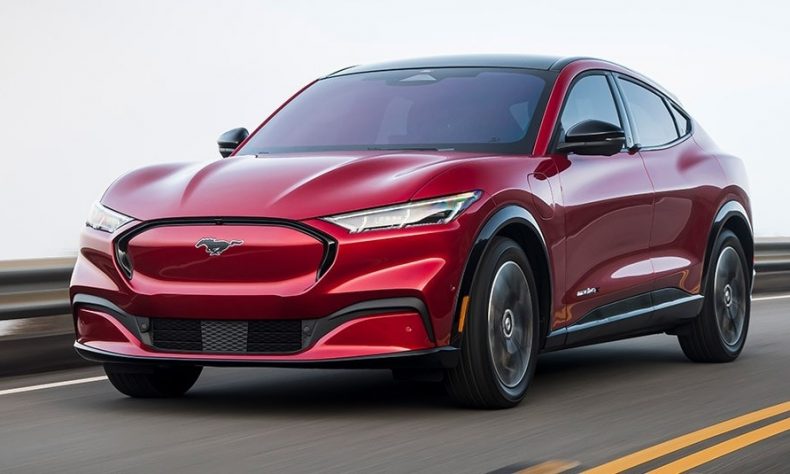 DEARBORN—Ford Motor Co. officials announced the production of the company’s 150,000th Mustang Mach-E since starting production nearly two years ago, a significant milestone as the company scales electric vehicle production to a rate of 600,000 annually by late 2023 and more than 2 million annually by 2026.

Almost all of Mustang Mach-E’s growth to date is coming from customers replacing an internal combustion vehicle with electric—eight in 10 United States customers and 9 in 10 European customers—showing that Ford is creating electric vehicles that meet broad customer needs.

“When we put the pony on this Mustang, we knew we’d have skeptics. What we didn’t quite know then was just how popular this car would become,” said Darren Palmer, vice president, electric vehicle programs, Ford Model e. “I love seeing Mustang Mach-E vehicles on the road and talking to customers, and I am seeing more and more of them.”

The Mustang Mach-E is available in 37 countries across the world for 2023, up from 22 in the vehicle’s first year. New Zealand, Brazil and Argentina are among the latest markets added to the Mustang Mach-E stable. Global growth comes as Ford upgrades Cuautitlán Stamping and Assembly Plant, which built the 150,000th vehicle, to support even more customers.

The Mustang Mach-E continues to prove its popularity winning awards and accolades including the 2021 North American Utility of the Year, Edmunds’ Top-Rated Luxury Electric Vehicle and several more.