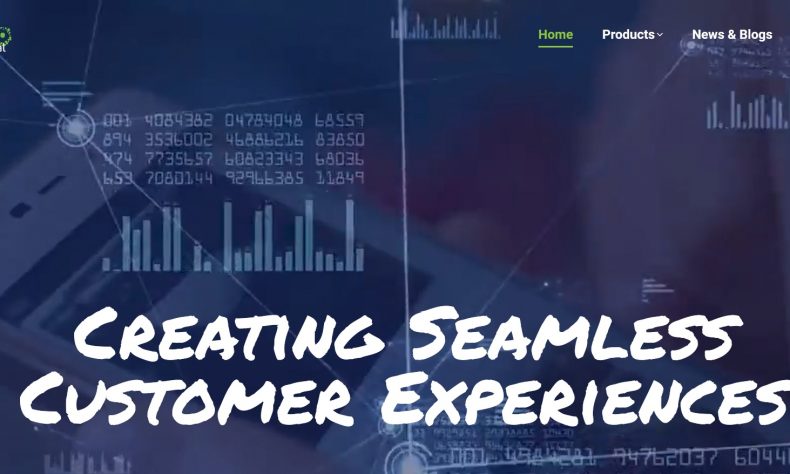 Robyn Glasser was named vice president of finance. She was most recently controller for Schechter Wealth, a boutique financial services firm in Birmingham. She has years of accounting and finance experience in public accounting, IT outsourcing, experiential marketing, and financial services. She holds a bachelor’s degree in accounting from Michigan State University.

Paul Mergel was named program manager and business analyst. Mergel joins Unite Digital with more than 11 years of experience in project management, scrum master and lead delivery within software development. Mergel previously worked as a delivery lead at Guaranteed Rate Mortgage, where he worked with the software development and enterprise architecture teams to create a unified mortgage data platform. He went to Michigan State University and graduated with a Bachelor of Science degree in human biology.

Amy Pennybacker was named scrum master. Pennybacker comes to Unite Digital after five years as a developer and scrum master at United Wholesale Mortgage and nearly 20 years of leadership experience in the insurance industry. In her current role, she is working with development teams to introduce Scrum and Agile methodologies. Amy is a graduate of the Grand Circus coding bootcamp and holds a master’s degree in leadership from Central Michigan University and a bachelor’s degree in sociology from the University of Denver.

Richelle LaBarge was named marketing specialist. She will be auditing Unite Digital’s accounts for brand compliance and managing the company’s social media and blog. Richelle is a recent graduate of Arizona State University, where she received a master’s degree in digital audience strategy. She also holds a bachelor’s degree in media communications from the University of Michigan.

Nermeen Nasim was named software developer. Nasim has worked for more than three years as a software engineer. She previously worked at Greenvale IT Solutions Inc., where she led a team of six stack developers, as well as Nanosoft Technology as a mobile application developer. At Unite Digital, she will work on .NET applications, cloud-based applications and front-end frameworks like Angular or React. She graduated from Pakistan’s NED University of Engineering and Technology with a bachelor’s degree in computer science and IT.

Chris Reichert was named software developer. Reichert is one of Unite Digital’s newest software developers and will work with the development team on new features and products. He previously worked at Divurgent as a software engineer in application development in the SalesForce environment. His most significant accomplishment was the successful single sign-on integration of PowerBI and SalesForce for their customer portal. Reichert learned to code with CodeFellows following a career switch as a project manager in construction. He graduated from the University of Houston with a bachelor’s degree in English linguistics and is a veteran and a former aviator for the Army.

Daouda Niane was named product specialist. Niane has more than 15 years of experience working in the automotive industry, most recently working at FordDirect as a technology specialist and part of the team that launched the VINReal product. He was also a technical client analyst with CDK Global. At Unite Digital, he will support dealer enrollment.

Natalie Roberge was named software engineer. Roberge has more than five years of experience as a software engineer, previously working at Ford Motor Credit Co., as well as a contractor and test automation lead. She will be working as a full stack developer at Unite Digital. Roberge attended the University of Michigan and graduated with a bachelor’s degree in software engineering and is currently completing a master’s degree in artificial intelligence and machine learning through Colorado State University Global.

Sheila Bazulka was named product implementation manager. Bazulka will focus on building a team to train on a new product for finance and insurance. She’s worked in the automotive industry for 18 years as a software installer and trainer, a program manager and, most recently, as a project manager, with previous roles at CDK Global and Reynolds and Reynolds. Bazulka graduated from Fort Hays State University with a degree in general studies with concentrations in business, psychology and sociology and is currently pursuing her Project Management Professional certification.

Howard Witzke was named product specialist team manager. Witzke brings more than 17 years of customer service and dealership support experience to Unite Digital and will lead Unite’s product specialist team. Previously, he was manager of digital support at FordDirect and worked as a regional operations manager, responsible for assisting Ford, Lincoln, Mercury, Jaguar, Land Rover and Volvo dealerships with online marketing strategies. Howard has a master’s degree in operations management from Kettering University and a bachelor’s degree in business administration from Central Michigan University, with a major in accounting.