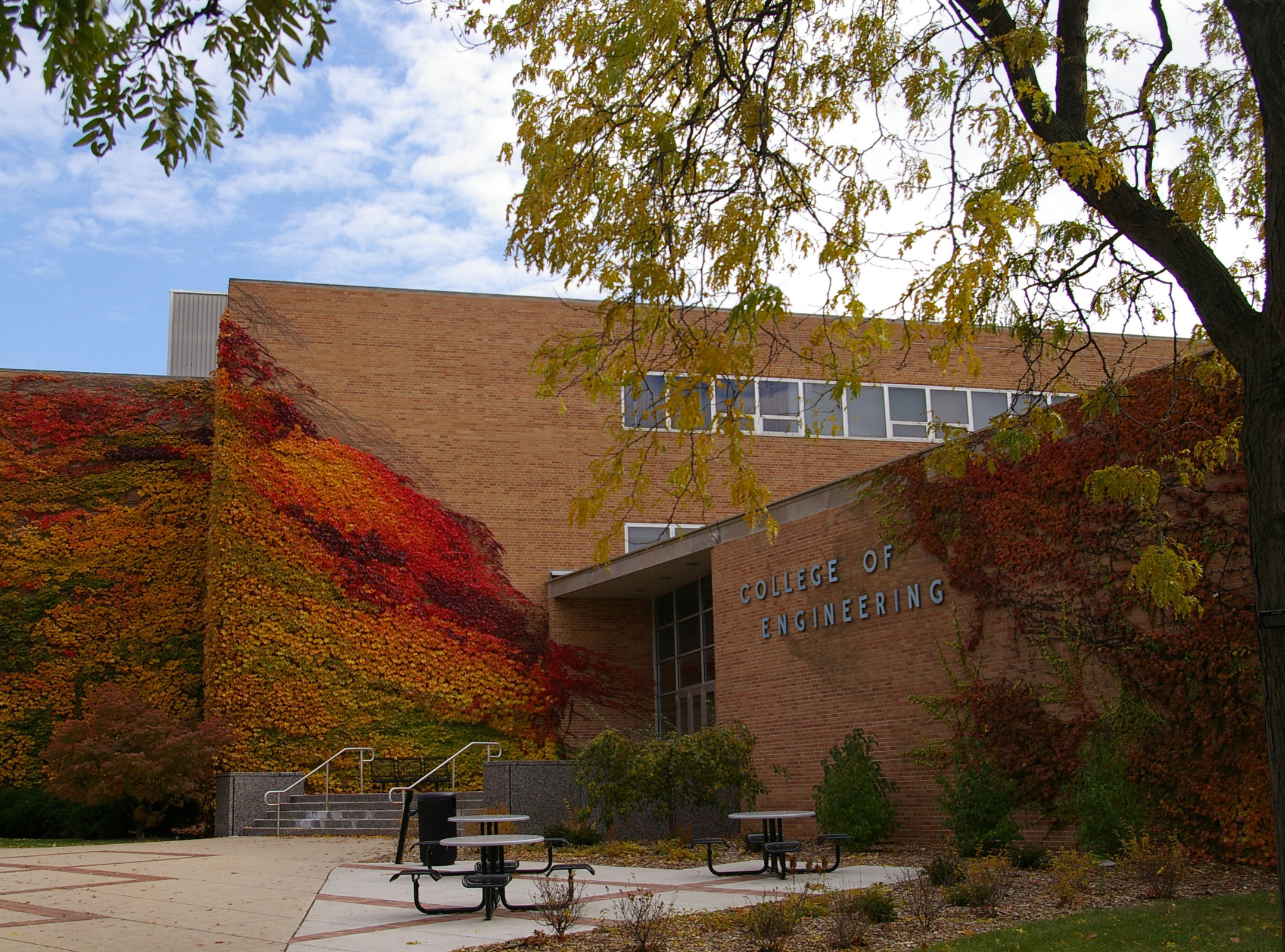 EAST LANSING–Michigan State University and the University of California-Merced are working to get a better handle on the huge problem of climate change with the help of some very small organisms.

With $12.5 million from the National Science Foundation, MSU and UC Merced are launching an institute to focus on a new angle in climate change. The team will study impacts on microbes and their symbiotic relationships with host animals, including squid, insects and sea anemones. This information can better inform future climate models as well as immediate and long-term conservation strategies, the team said.

“There’s a lot of funding directed toward climate change, but everyone is looking at what you can see. We wanted to approach this problem through a microbial lens, so we proposed looking at symbiotic interactions,” said the institute’s director, Michele Nishiguchi of UC Merced. “Microbes are invisible, and they are important because they are on everything.”

“The vast majority of animal life has evolved with and in close contact with microbial life,” said MSU’s Elizabeth Heath-Heckman, a co-principal investigator for the project, which is called the Institute for Symbiotic Interactions, Training and Education, or INSITE.

“What we’re doing is getting together a lot of different experts to measure short-term and long-term effects of climate change on symbiotic systems,” said Heath-Heckman, an assistant professor in the College of Natural Science’s Department of Integrative Biology and Department of Microbiology and Molecular Genetics. “Then we can feed that data into models that predict climate change and get more information to the people who manage land and water to protect at-risk species.”

Nishiguchi is joined by 10 faculty members from four different departments at UC Merced. At MSU, Heath-Heckman is joined by Kevin Liu, an associate professor in the College of Engineering’s Department of Computer Science and Engineering. Two consultants are also serving on the team: one who is a conservation ecologist and another who specializes in educational research and evaluation.

“All the disciplines we have involved—biology, life sciences, computer science, math, statistics—I think that will really help push things forward,” Liu said. “The future of science is interdisciplinary.”

This won’t be the first time Heath-Heckman and Nishiguchi have worked together, although it will be their first project together with an explicit focus on climate change. Their original shared interest comes from the world of biology. They both study bobtail squid, which provide one of the case studies in symbiosis that INSITE will examine in the context of climate change.

“Michele and I have a really complementary skill set. She has a focus on field biology, ecology and evolution. She’s one of the best people in the world when it comes to collecting and studying different bobtail squid species,” Heath-Heckman said. “I’m more on the mechanistic side, studying the symbiosis and its effect on host biology.”

In the case of the Hawaiian bobtail squid, bacterial symbionts provide a form of protection in exchange for food and housing. The squid are nocturnal predators, but they’re roughly the size of a small clementine and are snackable targets for larger predators.

To disguise themselves, the squid have what are known as light organs that harbor a single species of bioluminescent bacteria, Vibrio fischeri. The bacteria glow in the light organ, obscuring a squid’s silhouette against the moonlight and hiding it from potential predators.

“What’s interesting is that there have been some papers that have come out saying some squid are benefitting from climate change, maybe because it’s killing off their predators. But that’s just one component. We don’t know how climate change is affecting their symbionts,” Heath-Heckman said. “We’re asking how an entire symbiotic system is reacting to climate change. Answering that won’t reverse climate change, but if we can go in and see what’s happening, see how things are trending, maybe we can get ahead of it.”

Using squid and two other symbiotic systems, the team will attempt to build up more general models that can inform how these relationships respond to climate change. INSITE will also look at leafhopper insects, whose microbial symbionts help augment their nutrition, and Aiptasia, a sea anemone that hosts a variety of microbes for different tasks.

By examining these systems with different genetics, habitats and biological interactions, the team can look for general indicators of what could make any symbiotic relationship more resilient or more susceptible to climate change.

“Within an ecosystem, you’ll see species loss, but you’ll also see diversification and adaptation,” Heath-Heckman said. “We’re trying to provide a better picture of that to land and water managers. Then they can better look at what do we need to preserve, what can be preserved and how do we do that.”

Putting the puzzle together

Getting to that actionable information will require running myriad experiments, dealing with oceans of data and developing mathematical models to help account for how climate change is affecting a variety of biological relationships. Addressing those quantitative challenges is where it becomes extremely helpful to have researchers like MSU’s Kevin Liu on board.

“From a computational standpoint, we can develop theoretical models and analyze large-scale data to understand what’s happening across systems,” he said. “It’s where my background as an interdisciplinary computer scientist helps provide a very different perspective on these relationships.”

“The reality is that all biological research is messy. Everything is so interconnected,” Heath-Heckman said. “The way you deal with that is to take it apart and ask one question at a time. You get people who know how to ask different questions and work on different parts of the puzzle. What we’re doing is getting a group of those people together in the same room.”

After meeting with Heath-Heckman, Liu said he was excited to join INSITE not just because of what it would study, but also how the project would approach its work.

“The institute not only has this cutting-edge research focus, but broader impacts that I also really value,” Liu said. “One is addressing issues related to diversity, equity and inclusion in STEM.”

“Something we’re really excited about is the institute’s focus on training, especially for minoritized groups,” Heath-Heckman said. “We’re going to co-train between institutions, so people at Merced can come to MSU and people at MSU can train at Merced.”

Science, technology, engineering and mathematics, or STEM, fields have historically excluded socially marginalized communities in the U.S. But, as a crucial pipeline for the nation’s STEM talent, U.S. universities are committing to change that. Working together, the teams at MSU and UC Merced believe they can help accelerate that change by leveraging what they have in common and taking advantage of their differences.

“In a way, this institute is a test bed. We have learned best practices from other similar institutes, but I think something that sets us apart is that the partner institutions are both large, diverse, state-funded universities,” Liu said. “At the same time, they’re also unique, and the student bodies we serve are different. The diversity of the partner institutions will help us learn something new.”

In the fall of 2022, MSU welcomed its largest and one of its most diverse cohorts of incoming students. UC Merced leads the UC system in the percentage of students from underrepresented ethnic groups, low-income families and families whose parents did not attend college.

“All of this will help us bring training and mentorship to a lot of different people and help make the whole field more integrative,” Heath-Heckman said.