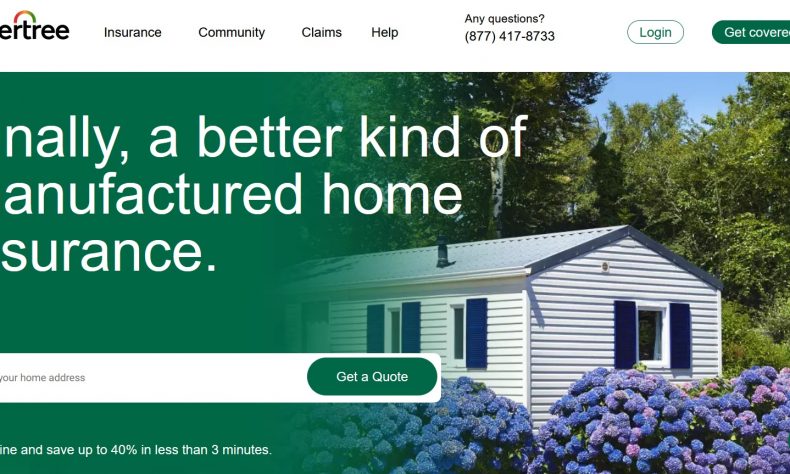 DETROIT–CoverTree, a digital insurance service for residents of manufactured homes, announced the launch of insurance coverage in Arizona, Indiana, Michigan, New Mexico, Ohio, Illinois, and Tennessee after raising a total of $10 million in venture funding.

CoverTree will use funding for team growth, state and product line expansion, expansion of technology that includes distribution portals and further automated underwriting, as well as investment in the company’s major partners.

Beyond the densely populated metropolitan areas exists an alternative housing boom brought on by the pandemic, changing demographics, and supply chain issues for on-site building. From 2010 to 2022, annual manufactured home shipments have increased by more than 130%. The category also includes modular homes, tiny homes, ADUs, and stationary travel trailers. They are no different than traditional homes in that both need insurance coverage. However, signing up for manufactured home insurance is not only more expensive, but it’s also more difficult due to the structural differences between the two.

“Minimalist lifestyles and off-the-grid living are on the rise,” said Rishie Modi, co-founder of CoverTree. “As we look forward, we envision a full digital insurance coverage experience for rural and outdoor lifestyles.”