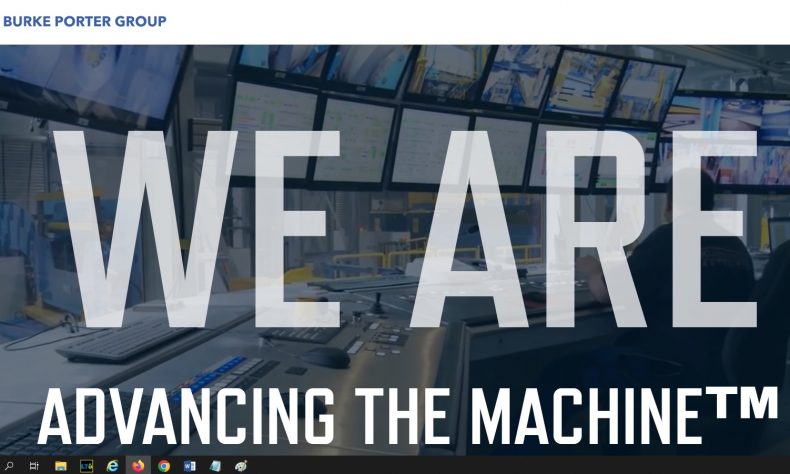 GRAND RAPIDS–Officials at Burke Porter Group announced the appointment of Jeffrey Moss as CEO and Gabrial Diab as CFO.

In addition, David DeBoer will become vice chairman, where he will continue his critical role advancing the strategic vision of BPG through mergers, acquisitions, and strategic partnerships.

Moss brings more than 30 years of leadership experience to BPG, having spent his career dedicated to driving innovation and operational excellence. Most recently, he served as Chief Commercial Officer at Dematic, a developer of warehouse and distribution center automation. In his 13 years at Dematic, he played a critical role in building out scaled global infrastructure, making significant investments in R&D and technology, and executing strategic acquisitions. Moss spent much of his early career as an entrepreneur serving the automotive, aerospace, and telecommunications industries.

Diab brings more than 25 years of strategic financial and leadership experience to BPG. He also joins BPG from Dematic, where he served as executive vice president and CFO for over three years. Prior to Dematic, he served in multiple senior leadership roles at Valeo, an international automotive supplier, as well as Ford Motor Co., Fluor, Textron, and Lafarge. He succeeds Daniel Webber as CFO of BPG.