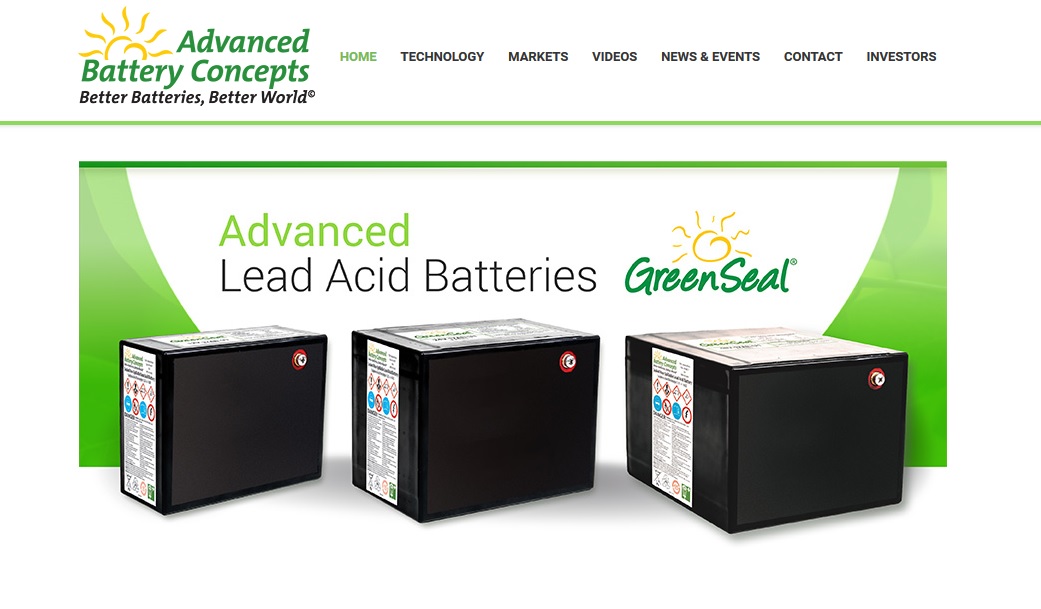 Edward Shaffer, founder and CEO, made the announcement at the global European Lead Battery Conference (ELBC) in Lyon, France.

Long Duration Energy Storage refers to energy storage deployed on an electric grid that stores energy for discharge anywhere from two to 100 hours. It’s needed to bridge the intermittency of renewable power sources to ensure secure, stable electric supply. It is not a backup, in most cases, but an active part of electrical energy generation, transmission and routine use. Such storage can also help during times of peak demand. The U.S. investment in LDES is estimated at $4 billion this year.

“The HEES system, designed specifically for the residential micro-grid energy storage market, gave us a wealth of insight into user wants, needs, expectations and experiences,” said ABC President, Michael Everett. “We have the battery technology, manufacturing capability and environmental priorities to also serve the large-format energy storage marketplace. This is a recognized standard component of sustainable non-fossil fuel electric generation.”

ABC pioneered new lead battery manufacturing technologies and proprietary architecture to offer energy storage with superior economics and performance compared to lithium-ion, traditional lead batteries and other rival technologies such as flow batteries and gravity systems. Its EverGreenSeal battery has a 25-plus-year service life and can be completely recycled.

“EverGreenSeal batteries were designed for easy disassembly rather than traditional battery ‘wrecking,'” Everett said. “The three main components are separated, recycled and fed back into the battery production facility to be processed into new batteries. The spent ‘leady materials’ are converted directly back to starting paste elements. There are no lead fumes or external wastes, little to no energy input and minimal carbon dioxide emissions.”

Added Shaffer: “Our lead battery is built with abundant and safe low-cost domestic materials and low-cost assembly methods resulting in energy storage solutions that cost the end user significantly less than lithium-ion or other technologies … Carbon reduction from the world’s electrical grid is achievable if these principles are included in the solution.”