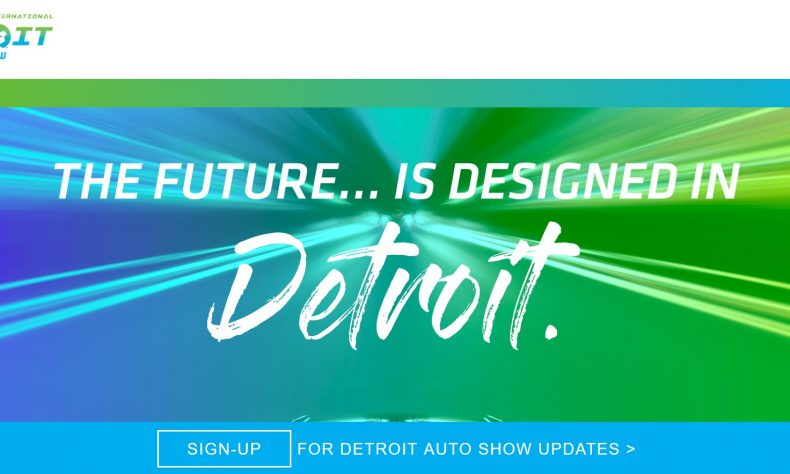 DETROIT—The North American International Auto Show announced a peek behind the curtain of its first-ever indoor-outdoor fall auto show, including plans for dynamic vehicle activations, free community activities downtown, the return of the show’s Charity Preview gala, and a rebranded logo for the iconic Detroit show.

Scheduled for Sept. 14 – 25 at Huntington Place, downtown Detroit’s convention center, the auto show returns after a multi-year absence precipitated by the pandemic. This next-generation show will capitalize on the region’s assets, including its world-class convention center, Hart Plaza, the riverfront and its position as a mobility and technology incubator.

“This year’s auto show plays a vitally important role in promoting emerging technologies particularly in the EV space,” said Detroit Auto Show Executive Director Rod Alberts.  “And, as the first auto show of the season and with the release of new models in the fall, we expect the show to be a pivotal player in consumers’ vehicle shopping and purchase decisions.”

According to show officials, the main show floor at Huntington Place is sold out and will feature a mix of hands-on activations, traditional vehicle exhibits and a showcase of automotive innovation and technology. Plans call for at least five active tracks inside Huntington Place with activities also being held outside in Hart Plaza, as well as street course ride-and-drives along the new 2023 Chevrolet Detroit Grand Prix downtown circuit.

The signature Charity Preview gala returns on Friday, Sept.16, at Huntington Place with black-tie attire and soon-to-be-announced headline entertainment. Said Detroit Auto Show Chairman Joe Lunghamer of the preview: “The event is a very important night of giving in Detroit, but it also sets the stage for the Public Show that brings thousands of visitors downtown and generates incredible economic impact for our community.”

This year’s auto show is also being designed with a community-wide focus and an eye on the rich diversity that makes Detroit the perfect host city for this global mobility show. Auto show organizers are working with the Downtown Detroit Partnership to offer robust programming and entertainment free of charge to the community at downtown area parks.

Media registration opens and tickets go on sale to the public on July 11. Visit naias.com for up-to-date show details, including press conference schedules, show times, ticket prices, hotel information, entertainment updates and what not to miss at the show. The show is also active on social media sites Twitter, Facebook, and Instagram.

DATES FOR THE DETROIT AUTO SHOW: