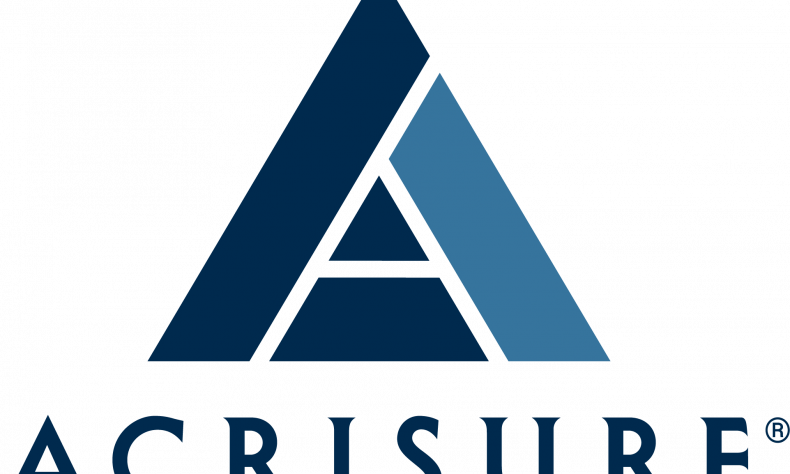 With a model that encompasses both an MGA and wholesale distribution, Appalachian places more than $400 million gross written premium into the insurance market. Core business divisions of Appalachian include workers’ compensation, commercial specialty, personal lines, and transactional wholesale. Among the largest independent MGAs, Appalachian’s custom programs and underwriting facilities are distributed on a national basis and are supported by domestic carriers and Lloyd’s of London.

“Appalachian presents a unique partnership opportunity,” said Greg Williams, Co-Founder, CEO and President of Acrisure. “With very few entities of its kind in existence, we’re excited about this deal and the acceleration it will provide both Acrisure and Appalachian. Further, this new Partnership will expand our technology platforms as we integrate data and systems with our artificial intelligence (AI) strategy. Of particular interest is the ability to access Appalachian’s deep and broad dataset including claims information as a tool to further model, underwrite and package Acrisure’s risk premium for distribution across multiple markets.”

Appalachian’s massive distribution network will complement Acrisure’s existing distribution model to further leverage and create opportunities. With investments in AI, machine learning and data analytics, Acrisure is combining technology and the highest level of tech talent to transform the insurance value chain. The deal to acquire Appalachian follows Acrisure’s recent acquisition of the MGA and related operations of SUNZ Insurance.

“The Appalachian family of companies, now joined with Acrisure, creates a dynamic and transformative force in the market,” said Bob Arowood, President of Appalachian Underwriters. “Acrisure’s platform is the most robust and innovative in the financial services industry and we’ve admired how they’ve built such a successful organization with a strong and differentiated culture. I couldn’t be more excited about this opportunity.”

Terms of the transaction were not disclosed. Acrisure expects to make further related and complementary announcements during 2022.

Acrisure has grown revenue from $38 million to more than $3 billion in just over eight years and has locations in nine countries. Acrisure is the intelligence-driven financial services distribution platform of the future. Find out more at www.acrisure.com.