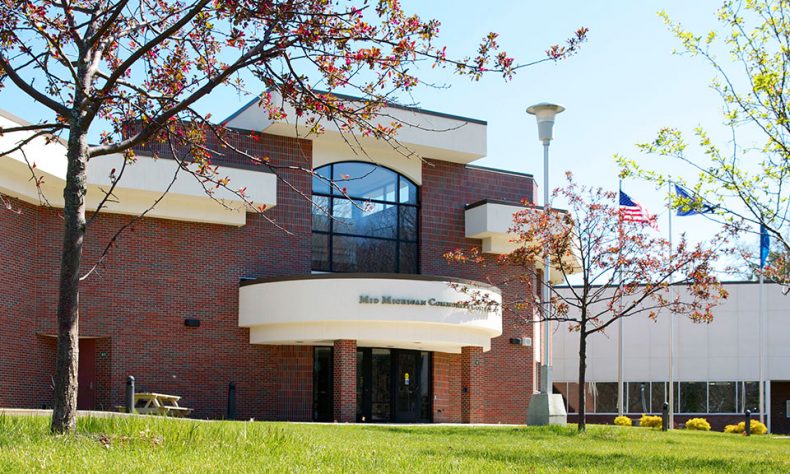 “We’re excited to welcome two new experienced development professionals to the Mid Michigan College Foundation team,” said Tom Olver, executive director of the foundation. “The future is incredibly bright for Mid and with these key staffing additions, the foundation is prepared to support the college’s development and alumni engagement efforts like never before.”

The foundation named Alexa Carey as director of alumni engagement. Carey was most recently director of alumni engagement at Aquinas College in Grand Rapids, overseeing the planning, promotion, and budgeting of alumni events, communication, programming, and directed the efforts of a 28-member volunteer Alumni Council. She previously worked in alumni relations and development at Western Michigan University and the Chicago Tech Academy. She is a graduate of Aquinas College and holds a Master of Arts in social justice and community development from Loyola University. Carey and her husband recently purchased their family’s farm near Mt. Pleasant and relocated to the area with their two children.

The foundation also named Drew Moomey director of development. He was previously director of the Chippewa Athletic Fund at Central Michigan University, overseeing a major gift portfolio of 180 donors and secured sponsorships for the new Chippewa Champions Center. He assisted with raising $1.5 million over the past two years. Drew has past experience with the Great Lakes Loons, Saginaw Valley State University, and Roger Dean Stadium in Jupiter, Fla. He grew up in Ithaca and attended Mid Michigan College. He resides with his wife and two children in Beal City.

For more information about the Mid Michigan College Foundation or to explore opportunities for engagement, visit midmich.edu/foundation.

Mid Michigan College, with campuses in Harrison and Mt. Pleasant, has been serving its community since 1965. More at www.midmich.edu.