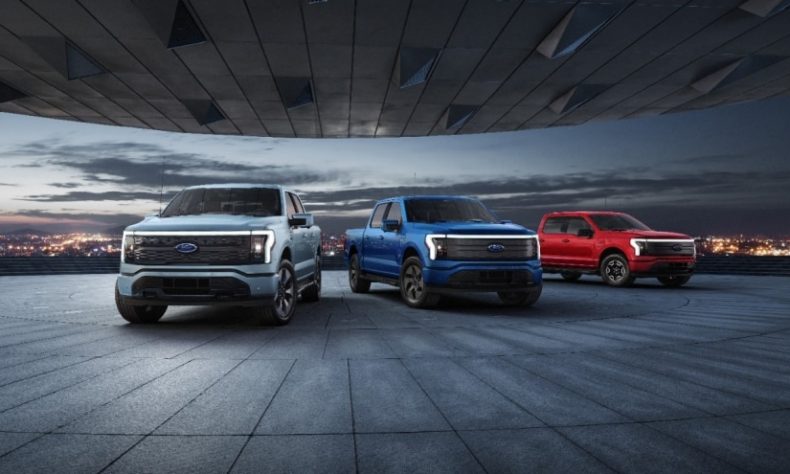 Affecting profitability was a $300 million decline in revenue at Ford Credit and an increase of $700 million in selling, administrative, and other expenses.

Ford officials noted that revenue and net income rose from the second to the third quarter of 2021, driven by increases in semiconductor availability and wholesale vehicle shipments.

For more information on the results, visit shareholder.ford.com.