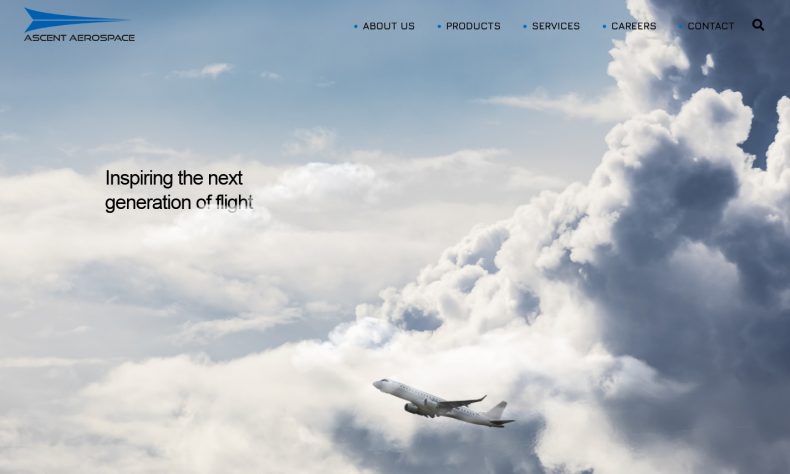 MACOMB TWP.—Officials at Ascent Aerospace, manufacturer of tooling and automated assembly systems for the aerospace and defense industry, announced the promotion of vice president and general manager Andy Jones to CEO. Jones was also named to the company’s board of directors.

Jones has held roles of increasing responsibility at Ascent for over 6 years, most recently leading the global commercial and engineering functions along with manufacturing operations at its two Michigan plants. Previously, Jones held senior engineering, sales, and general management roles with Applied Manufacturing Technologies, Comau, and Kawasaki Robotics.

Jones joined Ascent as General Manager in 2015 to lead the integration of then newly acquired Flow Aerospace. He subsequently integrated Brown Aerospace after his promotion to vice president in 2016. Since 2017 he has led Ascent’s global commercial operations. More recently,  in May 2021, Jones assumed responsibility for manufacturing operations at Ascent’s Michigan sites.

Jones earned a Bachelor of Science in electrical engineering from Lake Superior State University and an MBA from the Ross School of Business at the University of Michigan.

“I’m very confident in Andy’s ability to lead Ascent and to continue building out a world-class team to drive efficiencies and improve results,” said Joel Rotroff, member of Ascent’s Board of Directors. “Andy has a demonstrated track record of success at Ascent. His personable leadership style and drive for continuous improvement will serve the company well.”

“I am incredibly excited to lead Ascent as the aerospace market recovery accelerates,” said Jones. “We are well positioned with a strong balance sheet and growing backlog of commercial, defense, and space work. I look forward to continue working with our employees and customers to inspire the next generation of flight through innovation and operating efficiency as the tooling and equipment supplier of choice.”