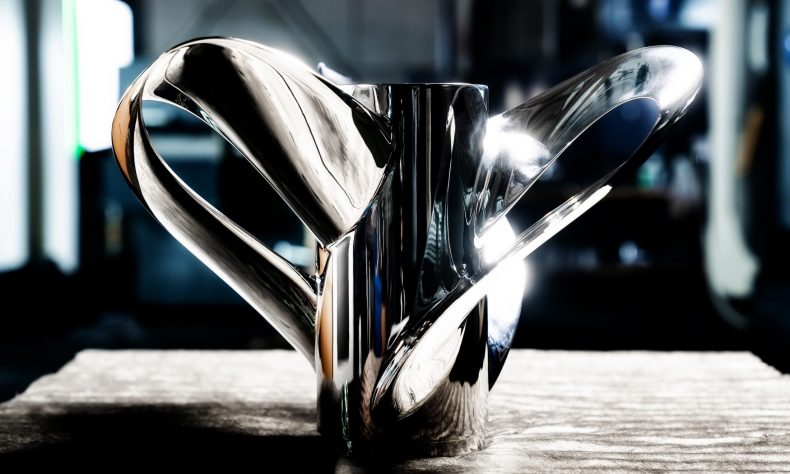 DETROIT—With a new patent granted in New Zealand, Sharrow Engineering LLC has reached a total of 36 patents to protect the unique characteristics of its Sharrow Propeller (pictured above).

The Sharrow Propeller has garnered widespread attention for its design that offers some of the largest improvements in fuel efficiency and performance that the boating industry has ever seen. Sharrow Engineering won the Innovation Award at the 2020 Miami International Boat Show. The improvements include higher speed per engine RPM, better handling, reduced vibrations, and a stronger propeller in general, and which is 9 to 15 percent more efficient than current industry-leading propeller designs.