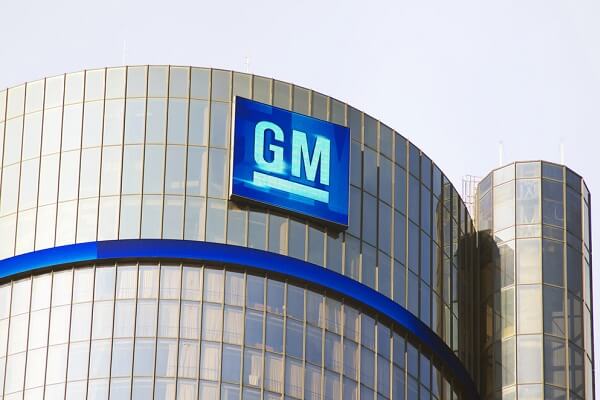 DETROIT—Officials at General Motors and AT&T Inc. announced plans to bring high-speed 5G cellular connectivity to millions of GM vehicles coming off the assembly line over the next decade in the United States.

GM and AT&T are collaborating to build a high performance 5G core network that delivers a new standard. Network enhancements will include:

This rollout is part of GM and AT&T’s broad strategy to launch the world’s largest fleet of 5G-enabled vehicles and the culmination of a two-year collaboration, including test-driving connected vehicles in GM’s 5G proving grounds in Milford, Michigan.

AT&T’s 5G network covers more than 250 million people across the country. From 2016 to 2020, AT&T invested more than $110 billion in its wireless and wireline networks, including capital investments and acquisitions of wireless spectrum and operations.

GM offers OnStar and Connected Services2 to more than 16 million customers in the U.S. and Canada. Since the launch of 4G LTE in 2014, GM owners have used more than 171 million gigabytes of data across its brands, which is equivalent to nearly 5.7 billion hours of music streamed or more than 716 million hours of streaming video.

The effort will also use Microsoft’s cloud data services.

AT&T and GM have been working together since launching in-vehicle Wi-Fi hotpots in 2014, adding WarnerMedia’s library of streaming content in 2020 and enabling connectivity features in millions of GM vehicles currently on the road.

More at att.com and www.gm.com.