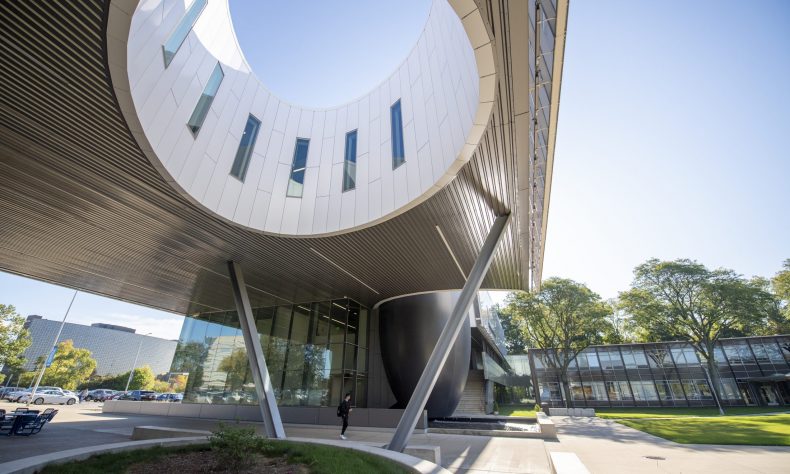 The Marburger STEM Center is LTU’s clearinghouse for its K-12 outreach and education efforts in science, technology, engineering, and mathematics—the so-called STEM disciplines—along with architecture, art, and design, expanding STEM into STEAM.

Jessen, of Ferndale, was previously an instructor and instructional designer at Wayne State University’s Ilitch School of Business. Earlier, he was an academic advisor at Wayne State, and held several positions in admissions at Northwood University in Midland, at the University of Detroit Mercy, and at Lake Superior State University. He has also worked as a professional and engineering recruiter.

Jessen earned a Bachelor of Science in geography with an environmental sciences minor from Western Michigan University, and a Master of Education in learning design and technology from Wayne State University.

At LTU, Jessen will work closely with K-12 educators and administrators to develop enriching experiences for students, introducing them to the possibilities for fun and rewarding careers that benefit society through STEAM education.

The Marburger STEM Center was established through a $20 million gift from former Microsoft CEO Steve Ballmer, who was a dual-enrollment student in mathematics at LTU in the 1970s, when he was a student at Detroit Country Day School. It is named after LTU President Emeritus Richard Marburger, who was president of LTU when Ballmer attended.