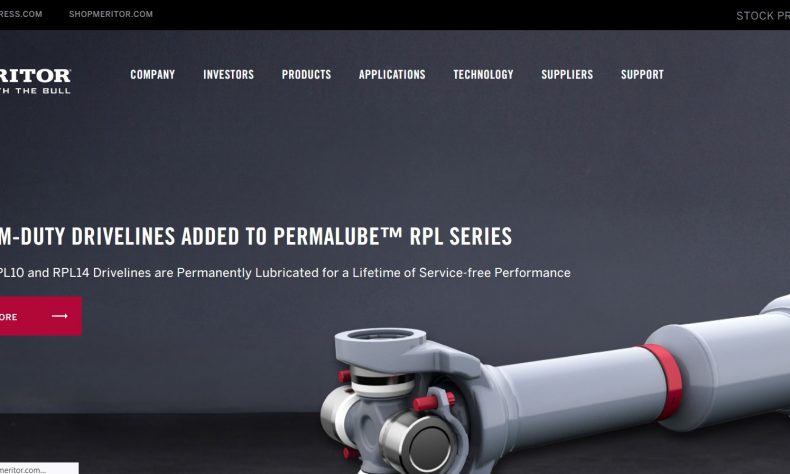 The company said the jump in sales was “driven by higher global truck production in all markets.”

Commercial truck sales for the third quarter were $800 million, up $464 million, or 138 percent, compared to the same period last year. Adjusted earnings for the segment was $69 million, compared to a loss of $23 million a year earlier.

Aftermarket and industrial sales for the third quarter were $258 million, up $55 million, or 27 percent, from the same period a year ago. Adjusted earnings for the segment was $36 million, up from $31 million a year earlier.

In the third quarter of fiscal year 2021, the company repurchased approximately 1 million shares of common stock for $25 million. In July 2021, the board of directors authorized the repurchase of an additional $250 million of the company’s common stock subject to compliance with legal and regulatory requirements and the company’s debt covenants.

Chris Villavarayan, president and CEO, said in a news release: “As market adoption grows for electric commercial vehicles, we remain focused on expanding growth opportunities as demonstrated by the new relationships we announced with Hyliion, Hino and SEA Electric.”

Meritor manufactures fossil-fuel and electric drivetrain, braking, and aftermarket components for the commercial truck, trailer, off-highway, defense, and specialty vehicle markets. The company has more than 8,600 employees in 19 countries.