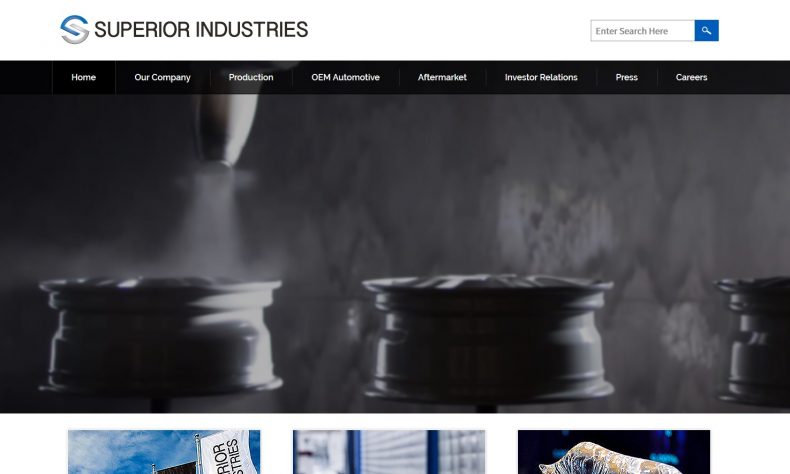 SOUTHFIELD—Superior Industries International Inc. (NYSE: SUP), the aluminum automotive wheel manufacturer, reported net income of $1.7 million in the second quarter ended June 30, up from a loss of $43.2 million in the same quarter a year earlier.

“We delivered strong results for the second quarter; again, driving substantial growth over market as we focused on continued execution against our value creation roadmap,” said Majdi Abulaban, president and CEO. “We achieved these results despite the unstable production environment and supply chain constraints, especially the semiconductor shortage, impacting the automotive industry. While we anticipate ongoing headwinds stemming from the semiconductor shortage in the latter half of the year, we are confident that demand for our robust portfolio of differentiated technologies, supported by secular trends, including electrification and CO2 reduction, will enable Superior’s continued growth over market.”

Selling, general, and administrative expenses for the second quarter were $17.1 million, up from $11.3 million in the prior year period. The increase is primarily due to lower prior period compensation and benefit expense resulting from cost saving actions taken in response to the COVID-19 driven production shutdowns.

The company reconfirmed its 2021 guidance, despite the ongoing impact of the semiconductor shortages, including lower industry production volumes of sales of $1.3 billion to $1.37 billion.

To listen to a conference call discussing these results, visit www.supind.com.