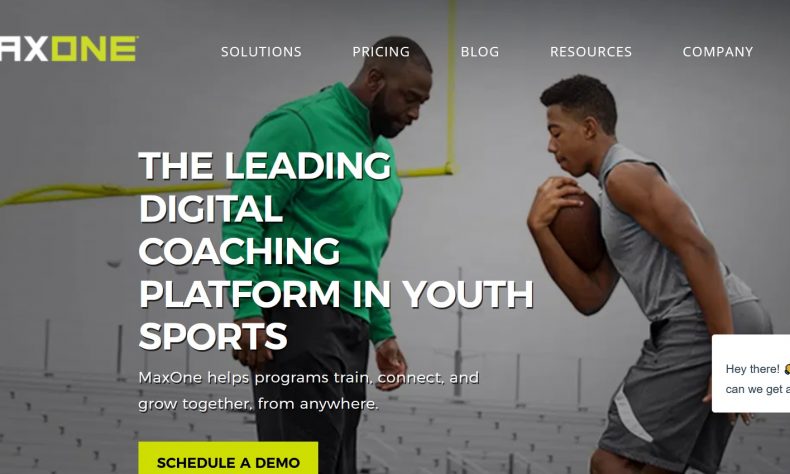 The round was led by Stadia Ventures, a St. Louis-based sports and eSports venture firm, and also included NBA star Chris Paul, the Piquet Family Office, a minority owner of the Texas Rangers, and the Grand Rapids-based early stage fund Wakestream Ventures.

Company officials say these funds will provide 40 million youth athletes on-demand access to the latest training programs. The company started with a handful of high school basketball customers in 2016 and now serves over 700,000 coaches, athletes, and parents worldwide in 26 different sports.

Founder and CEO Jason Mejeur, a former college and high school basketball coach, saw the opportunity to help coaches and trainers show up on their athletes’ phones to inspire them to pick up a ball more often, to educate them, and to become part of their daily lives.

“The opportunity to democratize training in youth sports is a passion for our team,” Mejeur said. “We want to give every kid access to elite training programs regardless of zip code or income bracket. Our robust content library, partnerships with leading sensor and motion capture companies, and simple to use content delivery platform are making MaxOne the center of gravity for data aggregation and training in youth sports.”

Before Covid-19, digital coaching was still considered a niche market mostly consisting of early adopters, but much like digital tools such as Zoom, MaxOne was thrust into the mass markets and now has become synonymous with the acronym DCP (Digital Coaching Platform).