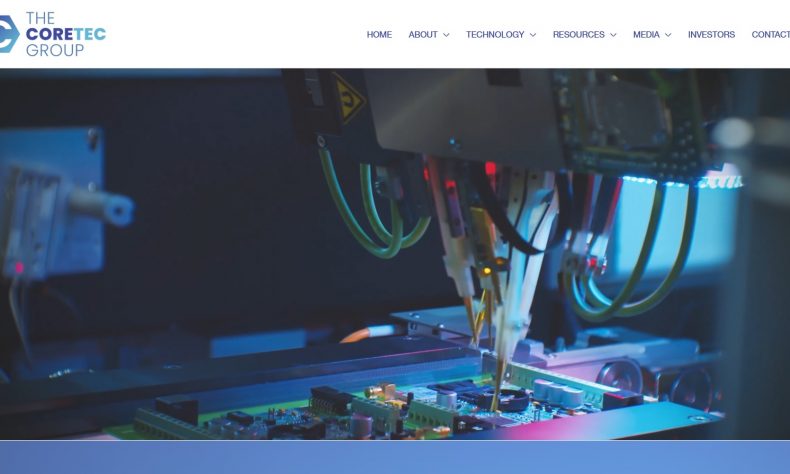 The university will focus on comparisons of deposition rates and film quality over silane and other higher order silanes in order to quantify the value for use of such materials in semiconductor processing and the manufacturing of photonics.

Erik Bakkers, professor of applied physics at Eindhoven, will lead the research. His laboratory has the capability to perform side-by-side comparisons of deposition characteristics of CHS and other silicon precursors and to properly characterize and assess film qualities of all such comparisons.

”For the growth of light-emitting silicon, it is important to work at an as low as possible temperature. CHS could be a game-changer,” Bakkers said.

The work performed by Bakkers’ lab includes in depth characterization of the physical properties of CHS as well as growth rate comparisons to other silicon precursors such as porosity, density, and extent of coverage.

“In order to properly validate the deposition characteristics of CHS, we rely on experts like Dr. Bakkers with the necessary facilities and know-how to fabricate the silicon-based films and nanostructures used in our target applications. The researchers at Eindhoven have the scientific expertise to properly make assessments about their quality,” said Ramez Elgammal, vice president of technology at The Coretec Group.

The Coretec Group partnered with the specialty chemicals maker Evonik to produce initial quantities of CHS and continues to work with other companies as they evaluate CHS as a key material in their technology. Coretec is developing a portfolio of engineered silicon to improve energy-focused verticals, including electric vehicle and consumer batteries, solid-state lighting (LEDs), and semiconductors, as well as 3D volumetric displays and printable electronics. The Coretec Group serves the energy, electronics, semiconductor, solar, health, environment, and security industries.

More about Eindhoven University of Technology at https://www.tue.nl/en/.