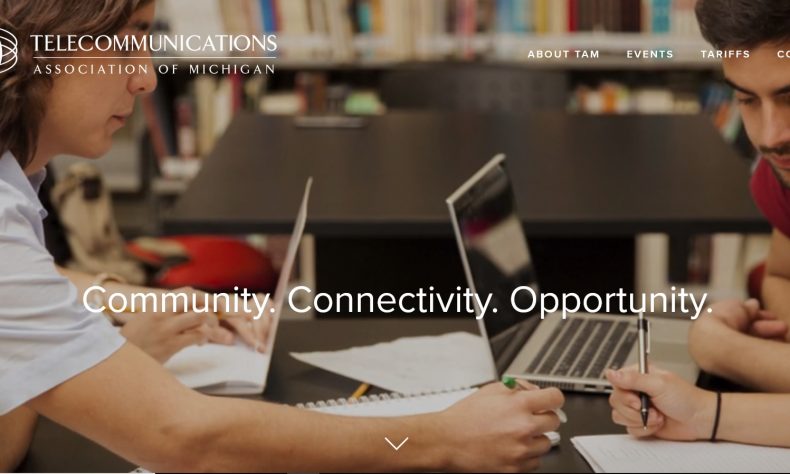 LANSING—The Telecommunications Association of Michigan (TAM) today announced that Joelle Demand has joined the organization as its vice president for public policy.

“Joelle is one of Michigan’s most respected government affairs professionals and we are excited to have her join our team,” said Scott Stevenson, TAM’s president. “There has never been a time when broadband services have played a bigger role in Michigan’s economic future. Joelle’s expertise in bipartisan collaboration and public policy advocacy will serve the state’s broadband providers and policymakers well.”

Demand has more than 20 years of experience developing and implementing strategies to achieve favorable policy outcomes. Joelle most recently served as majority floor operations manager for the Michigan House of Representatives, where she oversaw a wide portfolio of responsibilities. Prior to that, Joelle was a senior policy advisor in the Legislature and policy and legislative director for the Michigan Bankers Association.

The Telecommunications Association of Michigan was established in 1935 and is the state’s most effective trade association serving the telecommunications, broadband and networking industries. Its membership includes dozens of broadband, data and video providers along with more than 100 firms who work with our telecom company members, providing equipment, construction services and consulting expertise.