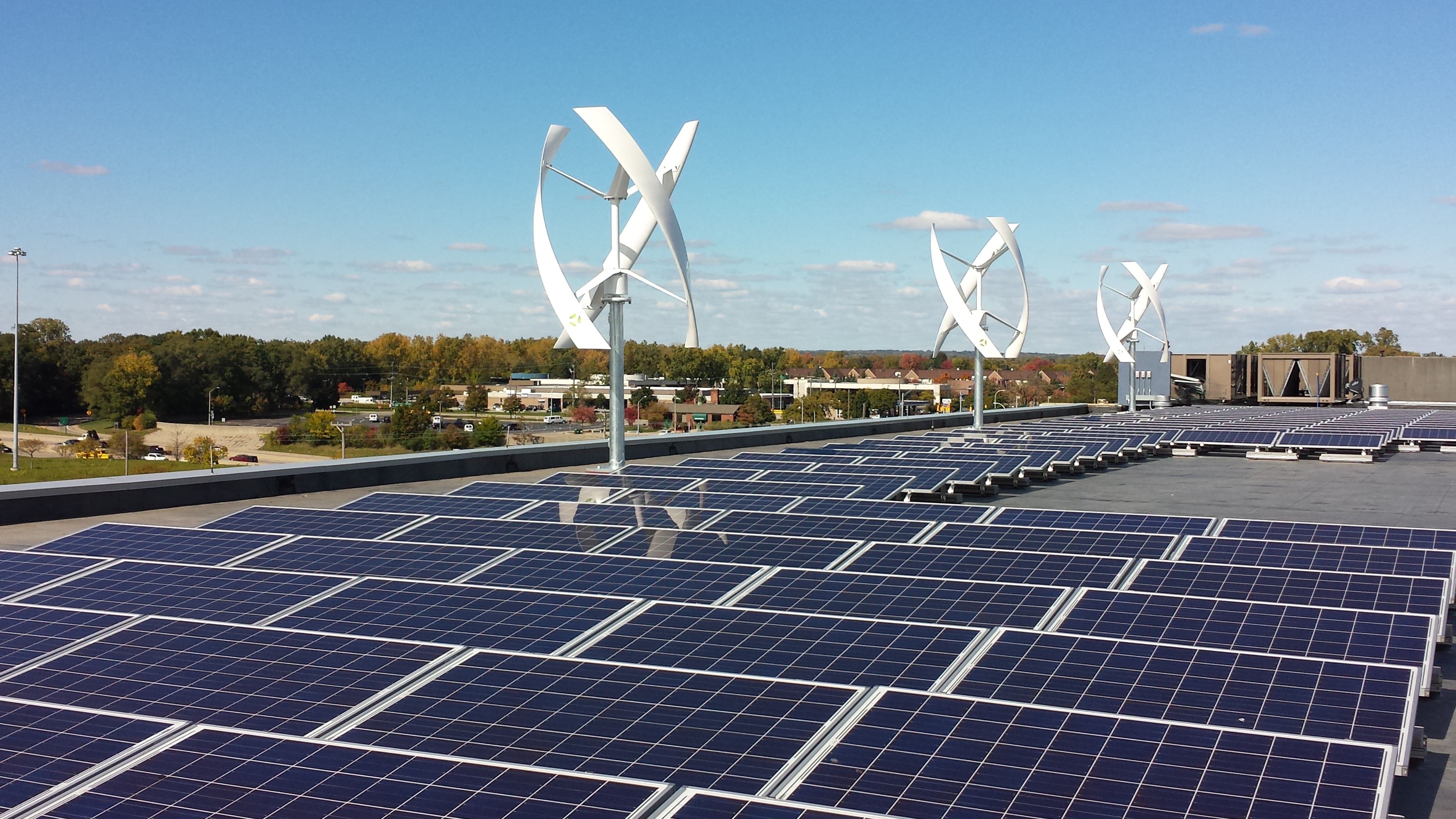 ANN ARBOR—Officials at the University of Michigan said UM will shift its natural resources investments to focus more on renewable energy, stop investing in funds primarily focused on certain fossil fuels and discontinue direct investments in publicly traded companies that are the largest contributors to greenhouse gases.

The new investment strategies are part of a commitment approved by the UM Board of Regents to ensure the university’s investment portfolio reaches a “net-zero” carbon footprint by 2050, likely making it the first public university in the country to take this step to address climate change.

In conjunction with the announced shift in strategy, the Board of Regents also voted to approve a $140 million investment in three funds directed toward renewable energy development and sustainable infrastructure development.

“Endowments by their very nature are future-looking,” said UM President Mark Schlissel. “Today, we position our investment strategies to meet the challenges of the future.”

While a number of universities have focused on one tactic or another, UM is the first American university to publicly commit to this combined set of strategies designed to mitigate the financial risks of global climate change.

The president and regents outlined the new approach during a Board of Regents meeting as a part of a supplemental action item to modify the university’s existing portfolio of natural resources investments and approve a new investment strategy designed to mitigate climate change-related financial risk.

“The University of Michigan chooses to lead with a comprehensive, concrete investment plan to address the climate change crisis,” said Regent Mark Bernstein. “We are making a clear commitment to reduce greenhouse gas emissions from our entire investment portfolio to net-zero. But that is simply not enough. We must do more, and we are. I’m proud that we are also the very first public university in the United States to publicly adopt this comprehensive combination of commitments, paving the way for others to follow.”

Regents unanimously approved the recommended action, which commits the university to doing the following:

With the action, UM joins a small group of universities—including Harvard University, Stanford University and the University of Oxford—that have pledged to transition their endowments to net-zero emissions by 2050, according to data compiled by the nonprofit Intentional Endowments Network.

The $140 million in new investments aligned with the transition to a more sustainable economy and approved by regents included:

Announcement of the new investment strategy builds upon the university’s efforts to address sustainability through both academic research across disciplines and limiting its own carbon footprint.

The commission designed recommendations to be scalable, transferable, financially responsible and environmentally just. Schlissel praised the PCCN report and said he will respond with initial action steps in the next month or so.

In addition, the university continues its progress toward meeting its 2025 sustainability goals, established in 2011. The Ann Arbor campus is expected to meet its goal of cutting greenhouse gas emissions by 25 percent, relative to a 2006 baseline, later this year on an annualized basis.

It is expected to fully meet its annual goal during the next fiscal year—three years ahead of schedule. This will mean a net reduction of nearly 200,000 metric tons of carbon dioxide per year—equivalent to removing 43,000 cars from the road each year.