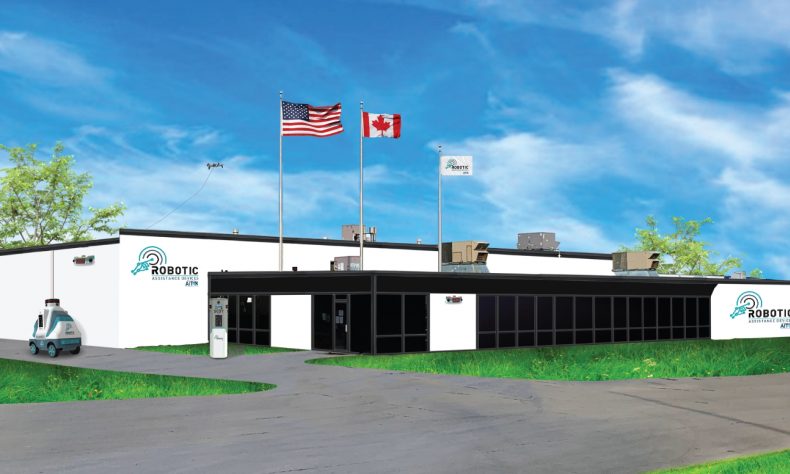 RAD will take possession of the 30,000-square-foot plant May 1. The company plans to move much of its manufacturing, assembly, testing and shipping operations from its Irvine, Calif. Plant to the new location.

“This marks another major milestone in our march towards conquering the autonomous remote services sector,” said Steve Reinharz, founder and CEO of RAD. “The innovation that will soon be rolling out of this beautiful production facility is going to shake up many industries. We are having so much fun as we continue to grow.”

The company anticipates hiring up to 75 employees to staff the Royal Oak Township facility over the new few years. The workforce for this facility will include electronic technicians, assemblers, quality control, warehousing, and some administrative staff. Most of the personnel for this facility will be new local hires, with only a few employees being relocated from existing company sites.

Company officials said they selected this location due to the quality of the labor pool, affordability of a suitable manufacturing plant, and its proximity to the company’s R&D center in Waterloo, Ontario, Canada, just a few hours away. Key to the company’s decision on this specific property was its large paved area and open field.

“Our plan is to build a vigorous test track and proving grounds for ROAMEO, our drones, and other mobile devices that will be built here. We couldn’t do this in Southern California,” said Mark Folmer, COO of RAD. Additional details about the testing of mobile and drone units will be announced later.