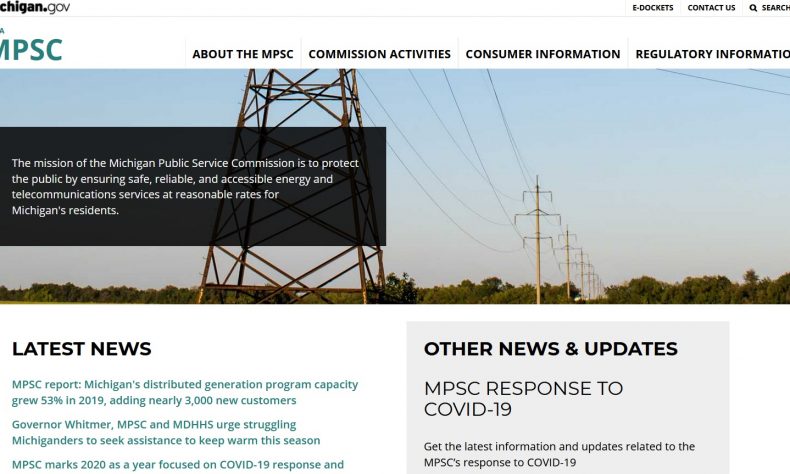 LANSING–Gov. Gretchen Whitmer has announced the appointment of Katherine Peretick, director of engineering at Toronto-based Hydtrostor Inc., as a commissioner of the Michigan Public Service Commission, which regulates the state’s utilities.

Peretick, who is based in Ann Arbor, earned a Master of Science degree in energy systems engineering from the University of Michigan. During her career, she has designed energy storage systems from lithium-ion batteries to fuel-free compressed air storage systems. She is a frequent speaker at renewable energy industry events, including those of the Michigan Energy Innovation Business Council. Peretick also was named to this year’s edition of Energy News Network’s 40 Under 40 energy innovators and leaders and currently serves as the Vice President for Advancing Women in Energy.

Peretick succeeds Sally Talberg, who resigned to take a position with the Electric Reliability Council of Texas, which regulates the Lone Star State’s electric grid.