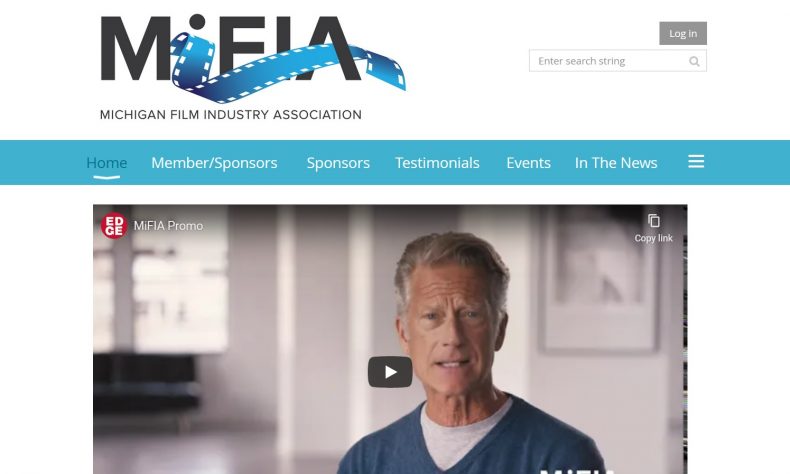 LANSING—A return to filmmaking in Michigan may be in the works, if incentives introduced by State Rep. Robert Wittenberg, D-Huntington Woods, can get traction in the Capitol.

The bills, House Bills 6504 and 6505, would create a two-tiered tax credit that provides incentives for Michigan-produced commercials, as well as film, television and streaming productions.

The action comes at a time when over 30 states offer film incentives and, in turn, receive the jobs, economic boost and related upstream, downstream and peripheral benefits from a multi-billion-dollar industry.

Film incentives were approved under former Gov. Jennifer Granholm, creating a nascent film production business in Michigan that included big-budget films such as “Batman vs. Superman,” but the incentives were withdrawn under the administration of Gov. Rick Snyder.

“This is about Michigan jobs,” Wittenberg said. “As we witness the devastation and business losses from the pandemic, we know that attracting an industry that reinvented itself amid the crisis is a smart investment in our state’s economy and its workers. This is a smart first step to rebuilding Michigan.”

Under the bills, preference is given to state-based companies who hire Michigan residents. Other specifics of the legislation include:

“A cross-disciplinary team of Michigan film professionals have worked tirelessly with Rep. Wittenberg for more than three years to draft this legislation,” said Brian Kelly, co-chair of the Michigan Film Industry Association board of directors. “This comes at a time when our state most needs good-paying jobs and an economic boost. We can no longer remain idle as film workers leave our state to follow an industrythat can provide the stimulus Michigan needs.”

At the end of the 2019-20 legislative sessionon Dec. 31, if the bill is not signed into law, state Sen. Adam Hollier, D-Detroit, announced plans to reintroduce the legislation during the 2021-22session.

For more information and a video segment on MiFIA’sadvocacy efforts to create a film tax creditprogram in Michigan, visit www.mifia.org.