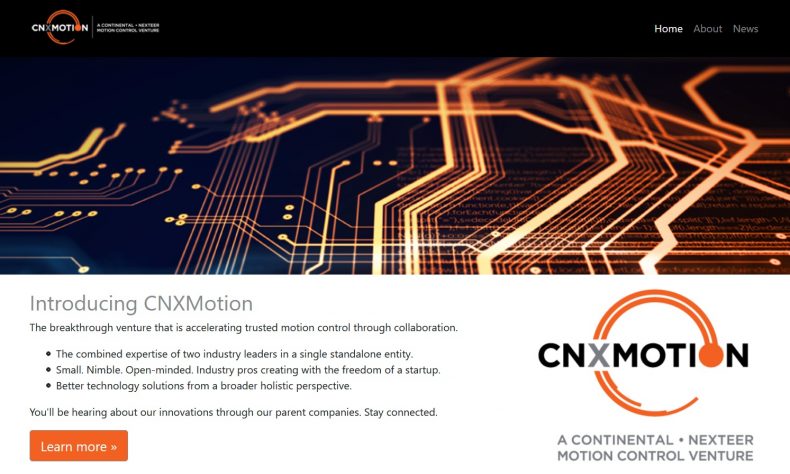 The BtS function resides in a vehicle’s motion control system, the intermediary between the vehicle’s path planner in an automated driving system, and actuators such as steering, brakes, and powertrain, to determine the best path forward. The vehicle’s intended path is compared to the system’s ability to steer the vehicle, constantly negotiating the safest route ahead.

When BtS engages, the system either continues on the intended path before ultimately moving to the first or second option, performs a minimum risk maneuver, such as slowing and braking to steer the vehicle to the side of the road, or stops in the lane.

Originally developed for steering redundancy in Level 4+ autonomy, the feature can be adapted to assist a driver in multiple scenarios for lower levels of autonomy, such as lane keeping or obstacle avoidance, while a driver is still present, following the intentions provided from the driver’s steering input. In a fully autonomous vehicle with no steering wheel present, BtS will negotiate a commanded path until a safe pull-over can be achieved.

Added Hiren Desai, head of strategy for autonomous mobility and safety at Continental North America: “As we progress toward higher levels of automation in vehicles, secondary and tertiary redundancy becomes crucial in executing successful minimum risk maneuvers. This helps keep vehicle occupants and road users safe. Cross-domain functionalities such as Brake-to-Steer are enabled by, and housed on, existing hardware, like Continental’s MKCx brake-by-wire systems, eliminating the need for additional, costly components.”

CNXMotion was established as a joint venture between Continental and Nexteer Automotive in 2017 to innovate motion control solutions for advanced applications and accelerate R&D activities for the parent companies. CNXMotion employs about 30 people in its offices in Grand Blanc.