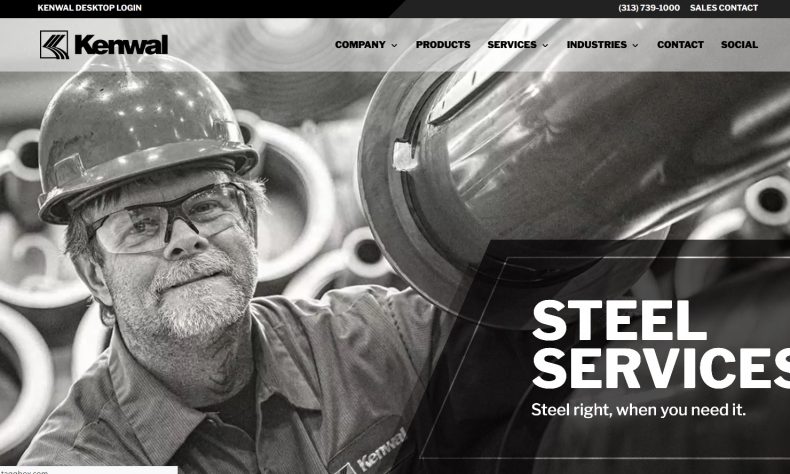 “I am profoundly privileged to assume the helm of the company I love. It is an honor to lead the exceptional men and women who have helped make Kenwal Steel a critical part of manufacturing across the nation,” said Stephen Eisenberg. “The legacy of my father and grandfather taught me the importance of fostering and honoring the partnerships we have formed with our customers and mills; as well as those with our employees, who remain our most vital resource.”

Stephen Eisenberg joined Kenwal in 1992, assuming the head of the company’s Gary, Ind. location in 1996. Under his direction, that location tripled its sales over the next five years, leading to the opening of a new service center in Burns Harbor, Ind. in 2004.

Kenwal Steel provides a large variety of different grades and types of flat rolled steel products to customers in the automotive and manufacturing industries. Kenwal has locations in Dearborn, Burns Harbor, Ind. and Lebanon, Tenn., and offices in Canada and Mexico.