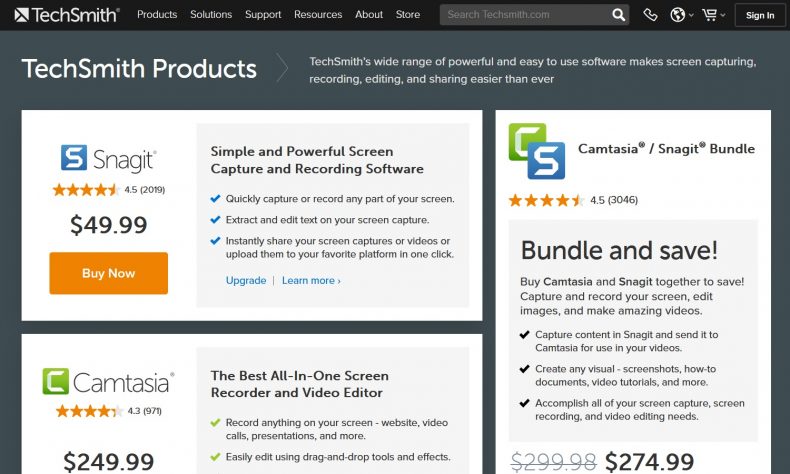 The proposed project calls for a build-to-suit-to-lease of approximately 62,500 square feet of office space on a 5-acre parcel in the former Spartan Village site, with a $12.75 million investment from TechSmith.

“TechSmith is eager to present our project proposal to the East Lansing City Council,” said Wendy Hamilton, CEO of TechSmith. “As a growing tech company, we know our employees are driving our success. We look forward to providing a quality workspace and state of the art amenities to our amazing team, which not only better equips us to attract world-class talent, but also deepens our company’s sense of commitment to and passion for Michigan State University and the Lansing region.”

TechSmith develops visual communication software for clients, supporting more than 65 million users in 193 countries worldwide, including all of the Fortune 500 companies, as well as all 100 of the US News & World Report Top 100 universities.

TechSmith officials say that since the company’s founding, they have focused on embracing an employee-centric mindset and prides itself on offering compensation packages that exceed industry standards, along with providing professional pathways for every employee. To find and attract talent, TechSmith also has an extensive internship program that brings interns to the Lansing area each summer from many different universities and colleges, as well as providing year-round internships to local students from MSU and Lansing Community College.

The Lansing Economic Area Partnership (LEAP) was enlisted by TechSmith over a year ago to help identify and evaluate locations throughout the region. Additionally, LEAP has been vital to partnering and packaging TechSmith’s project with key governmental agencies and local business partners.

“This proposed project will create and retain good, high paying jobs in a booming industry and at an internationally renowned local company—precisely the high-value targeted jobs people want and the type of jobs we need in the region,” said Bob Trezise, president and CEO of LEAP. “This project will create jobs we can count on into the future and it sets the stage for continued development of the tech industry in the region.”

TechSmith is also seeking a personal property tax exemption from the city for the project.

Added East Lansing City Manager George Lahanas: “TechSmith is a great mid-Michigan company with a global reach that has its roots right here in East Lansing. We look forward to City Council’s consideration of this exciting project, and the potential investment and job opportunities this project would create.”

Additional state and local support may also be considered for the project, with public hearings and subsequent East Lansing City Council consideration is expected to take place Dec 15.