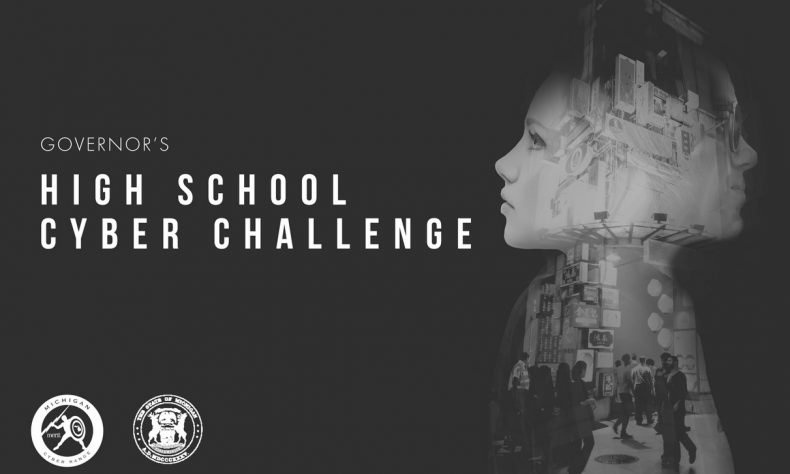 ANN ARBOR—High school teams from across Michigan competed virtually in the finals of the Governor’s High School Cyber Challenge, a cybersecurity competition hosted by the state of Michigan.

The 10 qualifying teams, composed of up to three students each, completed challenges designed to test their knowledge of information technology and cybersecurity. The competition scores were based on the number of completed virtual challenges and the highest demonstrated mastery of essential cybersecurity skills. The winning teams were announced virtually Thursday at the North American International Cyber Summit.

The winner was the Fighting Irish team from Notre Dame Preparatory School, a private Catholic school in Pontiac. Coming in second was the CyberchiefsA team from Okemos High School, while team RebelRebel from Canton High School placed third.

The first round of the Cyber Challenge was held Sept. 14-17. Each day of the event focused on a different topic, such as networking, programming, hacking or operating systems. Teams progressed through story-driven scenarios by submitting their answers to multiple-choice questions.

A total of 160 teams, composed of 485 students from 31 Michigan schools, participated in the first round of the challenge. The schools were geographically located across the upper and lower peninsulas of Michigan.

The Governor’s High School Cyber Challenge is facilitated by Merit Network Inc. and the Michigan Cyber Range, in partnership with the state of Michigan. Event support was provided by Cisco, Juniper Networks and ADVA Optical Networking, a Germany-based telecommunications firm.

The North American International Cyber Summit 2020, hosted by Michigan Governor Gretchen Whitmer, was held virtually this year. This event, in its ninth year, brought together experts from across the globe to address a variety of cybersecurity issues impacting the world.