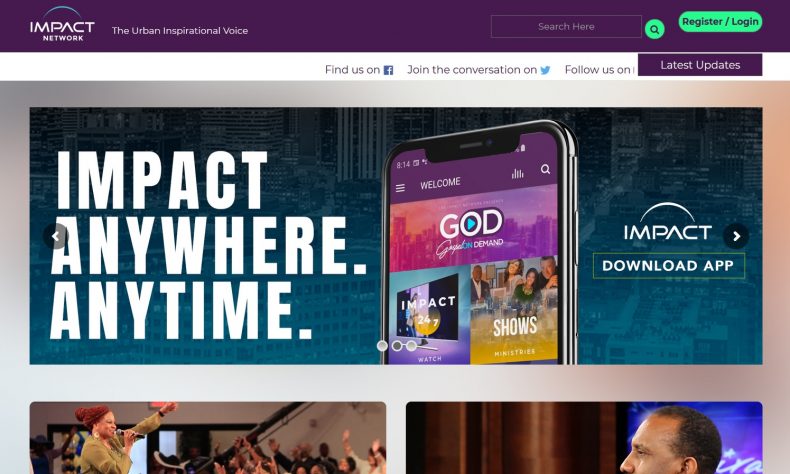 “We’re excited about the commitment Cox has shown to the African-American community by adding The Impact Network to their platform, as this is another example of  Cox’s dedication  to the African American Community and their commitment to inclusion and diversity,” said Bishop Wayne T. Jackson, founder and CEO of the of the Impact Network. “We know our programming empowers the community with its uplifting entertainment and with this launch on Cox, it offers additional career opportunities for minorities in the cable television industry.”

The network was founded in 2010 and is available on DirecTV, AT&T U-verse, Comcast Xfinity, The Dish Network, Charter Spectrum Cable, Verizon Fios, Altice USA, Frontier and now Cox Communications. The Impact Network reaches over 93 million cable and satellite households in the United States, with international distribution in the Bahamas on Cable Bahamas.