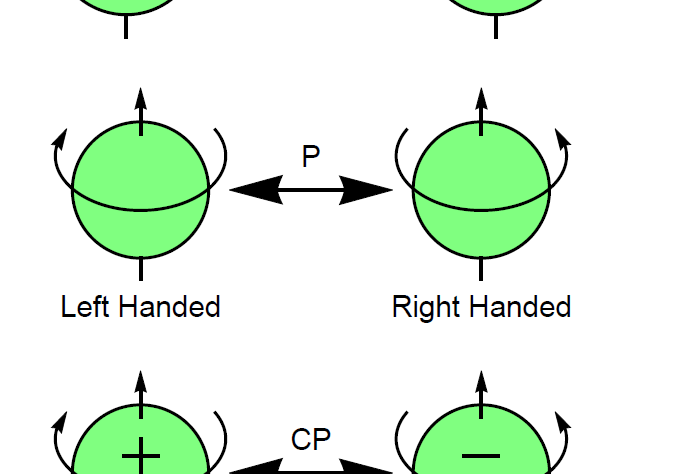 SOUTHFIELD—Where is all the antimatter?

Established theories predict our universe should have similar amounts of matter and antimatter. But almost everything we see around us, from here to the edge of the observable universe, is matter. Why?

A Lawrence Technological University physics professor has received a three-year, $135,000 grant from the National Science Foundation to try to figure that out—with the help of LTU undergraduate students.

Bhubanjyoti Bhattacharya, assistant professor of physics in LTU’s Department of Natural Sciences, will work with students to test the validity of newly developed theoretical models of elementary particles. They will look at new data being generated constantly by the world’s particle accelerators, as well as analyze existing data and studies, in the hunt for answers on the missing antimatter. .

The study will also encourage “recruitment of students from a diverse background” and “will promote an environment that fosters inclusion,” according to the grant proposal, which adds that the students “will receive training in computational thinking and acquire transferable skills that will make them successful in future academic or industry careers.” The grant also includes travel to physics conferences and workshops for Bhattacharya and his students.

Bhattacharya is a particle physicist, a researcher into the tiniest particles yet discovered, the stuff of which electrons, neutrons, and protons are made. His recent work focuses on the physics of heavy and light quarks, the Higgs boson, as well as dark matter. He earned bachelor’s and master’s degrees in physics from Indian universities and a PhD at the University of Chicago. He joined LTU’s Department of Natural Sciences in 2017 after doing postdoctoral research at the University of Montreal and Wayne State University. In the Fall 2020 semester at LTU, he will teach University Physics 2 and a related lab for engineering majors, and Analytical Mechanics for physics majors and minors.