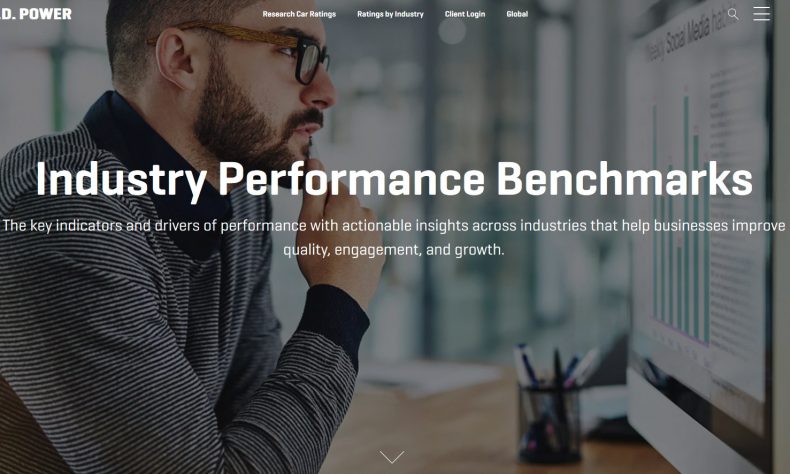 TROY—The customer experience and business analytics firm J.D. Power predicts that July new vehicle retail sales are expected to be down from a year ago. The joint forecast from Power and LMC Automotive predicts retail sales of 1,133,300 units, a 4 percent decrease compared with the J.D. Power pre-virus forecast and a 9.5 percent decrease compared with July 2019. Reporting the same numbers without controlling for the number of selling days translates to a decrease of 5.9 percent from a year ago, since July 2020 contains one additional selling day more than July 2019.

Total sales in July are projected to reach 1,211,700 units, a 16.4 percent decrease from July 2019. Reporting the same numbers without controlling for the number of selling days translates to a decrease of 13.1 percent from July 2019. The seasonally adjusted annualized rate (SAAR) for total sales is expected to be 14.3 million units, down 2.5 million units from a year ago.

“July represents a slight pause in the overall recovery, with retail sales down 4-5 percent compared with the J.D. Power pre-virus forecast for the second consecutive month.” Said Thomas King, president of the data and analytics division of J.D. Power.

Among the top 100 U.S. markets, just eight of them are expected to post year-over-year sales gains. Notable markets among those expected to show gains include Detroit, Buffalo and Milwaukee.

“One factor contributing to the pause in recovery in July is inventory constraints for many vehicles,” King said. “While this is constraining overall sales, new production is arriving at dealerships daily and is being sold quickly to consumers.” This month, 41 percent of all vehicles sold will spend fewer than 20 days on dealer lots, up from 35 percent a year ago.

Incentive spending continues to fall from the record levels of April but remains up slightly from a year ago. Spending is on pace to reach $4,236 in July, an increase of $166 from July 2019. Reporting spending expressed as a percentage of the average vehicle MSRP is 10.3 percent, nearly flat from last year. “While the deals in market are still relatively strong, they aren’t exceptional like they were are few months ago,” King said. “This points to strong underlying consumer demand for new vehicles.”

The shift in consumer demand toward more expensive trucks and SUVs continued to support record transaction prices in July. For the fourth consecutive month, trucks and SUVs are on pace to account for 76 percent of retail sales. As a result, transaction prices are expected to rise by 5.9 percent to $35,151, the highest ever for the month of July and second-highest level ever.

Record prices are helping to offset the decline in sales, with consumers expected to spend $39.8 billion on new vehicles in July. This represents a decline of only $139 million or 0.3 percent from a year ago.

Consumers will spend $223 billion on new vehicles from January through July, a decline of $34 billion from a year ago—but an increase of more than $58 billion from the same period in 2011.

Looking ahead, a quirk in the calendar and reduced inventory levels present some unique sales challenges in August. Typically, sales promotions related to the Labor Day holiday are pulled ahead into August due to the proximity of the holiday. This year, the Labor Day holiday occurs later in September, seven days after the end of August. “The unusual gap between the August close combined with reduced inventory levels means we may see less promotional activity at the end of the month,” King said. “As a result, August sales may appear to take a step back from the overall recovery pattern.”

Despite the volatility, retailers have adopted to the challenging environment and continue to post significant growth in margins on new-vehicle sales. Total grosses inclusive of finance and insurance incomes are on pace to reach $1,922 per unit, up $620 from last year and the highest level ever in July.

Jeff Schuster, president for American operations and global vehicle forecasts for LMC Automotive, said the global market “continues on a resilient path of recovery, as June sales were down 17 percent from a year ago on strength in China and South Korea. Most key markets around the world are entering an important phase in the reopening that will test new procedures for manufacturing and the vehicle-selling process. Risk for the remainder of 2020 and into 2021 remains elevated but the market’s path forward is currently better than previously expected.”

Global light-vehicle sales through June are down 27 percent from the same period in 2019 with improvement being seen in all markets from the low point in April. As prospects for an economic recovery continue, the global outlook for 2020 has been raised to a forecast of 73 million units, up from a low of 67 million forecasted in April. This is a decline of 20 percent from 2019.