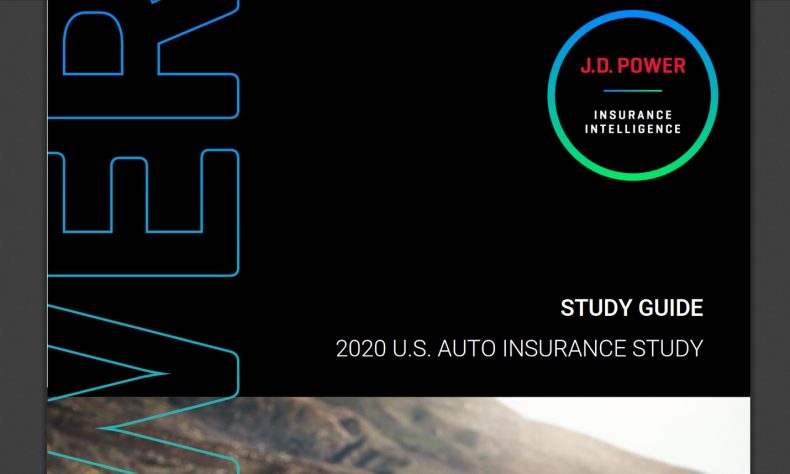 TROY—Remember all the talk that digital transformation would disrupt the auto insurance industry? Well, it’s real. According to the J.D. Power 2020 U.S. Auto Insurance Study, insurance company websites—for the first time in the study’s 21-year history—officially surpassed agents in terms of importance to client interaction and service by providing higher customer satisfaction.

“We’ve seen this trend developing for several years, but this is the first time that the digital channel has become the preferred means of interacting with auto insurers, exceeding one-on-one communication with agents,” said Robert Lajdziak, senior consultant for insurance intelligence at J.D. Power. “This has huge implications for the industry because it puts the focus squarely on digital investment to notably expand creating seamless customer touch points. It’s an area in which the major national carriers excel, versus hyper-local, albeit knowledgeable, agent networks.”

Following are some of the key findings of the 2020 study:

Following are the highest-ranking auto insurance brands by region:

The 2020 U.S. Auto Insurance Study examines customer satisfaction in five factors: billing process and policy information; claims; interaction; policy offerings; and price. The study is based on responses from 40,123 auto insurance customers and was fielded in February and March 2020.