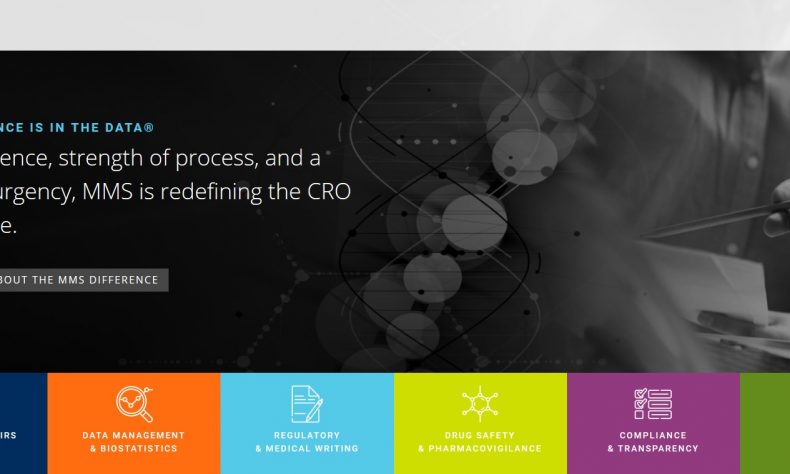 GV-971 is an orally administered mixture of acidic linear oligosaccharides derived from marine brown algae. Preclinical studies on its mechanism of action show that GV-971 improved cognitive function by inhibiting inflammation in mouse models. In a completed 36-week Phase 3 clinical trial conducted in China, GV-971 showed a rapid initial gains in cognition with sustained improvement across over the study in mild-to-moderate Alzheimer’s patients that was statistically significant comparing to the placebo. Green Valley’s novel therapy was approved by the National Medical Products Administration (NMPA) and launched in China last year.

Building on Green Valley’s successful application for GV-971 as the first Alzhimer’s drug approved in China in 17 years, MMS and Green Valley partnered closely to support an additional Phase 3 study and development plan to meet the requirements of US regulations.

“With its novel mechanism of action and positive results in one Phase 3 study, MMS is excited to be part of a program that is advancing new therapies in an indication that has been relentlessly challenging over the last few decades, and we thank Green Valley for their continued trust in us,” says Ben Kaspar, Global Regulatory Affairs Manager, MMS.

Dr. Uma Sharma, chief scientific officer at MMS, added, “MMS has a well-established history within neuroscience and strategic support of these indications is a tradition in our portfolio. We are proud to see many international sponsors benefiting from this expertise in recent times.”

With this announcement, Green Valley can now begin the large-scale Phase 3 clinical trial in the United States as part of a global trial that seeks to enroll more than 2,000 patients with mild-to-moderate Alzheimer’s across North America, Europe and Asia.

The Phase 3 clinical trial is planned to be completed in 2024, and the new drug registration application (NDA) submission is expected by 2025.

Green Valley Pharmaceuticals was founded in 1997 and is headquartered in Zhangjiang Hi-Tech Park in Shanghai, China. It is focused on advancing research programs in neuropsychiatric diseases, cancer, cardiovascular diseases, metabolic diseases and autoimmune diseases. It has 1,500 employees in China and operates a subsidiary in the United States. greenvalleypharma.com.