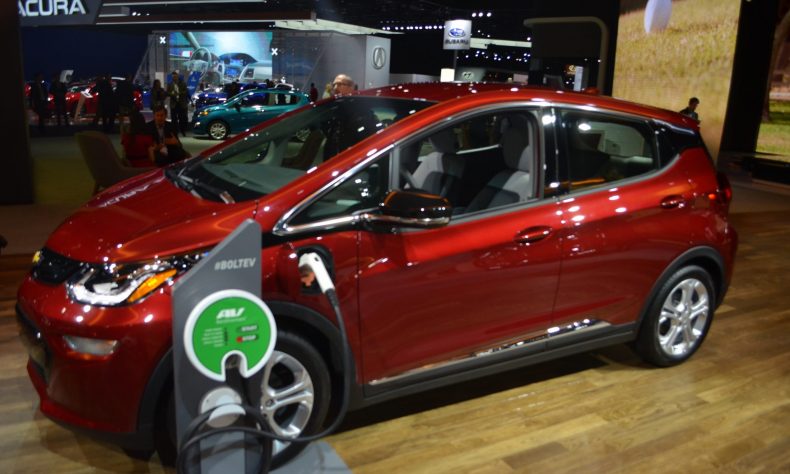 The Mobility Confidence Index for self-driving vehicles decreased for the first time, to 35 from 36 on a 100-point scale—for American consumers and to 36 from 39 for Canadian consumers. For battery-electric vehicles, the index remained at 55 in the United States for the fourth consecutive quarter, while decreasing to 57 from 59 in Canada.

“Frankly, we’re concerned for automakers,” said Kristin Kolodge, executive director of driver interaction and human-machine interface research at J.D. Power. “They’re pushing forward with technology that consumers seem to have little interest in. Nor are they making the strides needed to change people’s minds. Especially now, automakers need to reevaluate where they’re spending money. They are investing billions in these technologies but they need to also invest in educating consumers. Lack of knowledge is a huge roadblock for future adoption.”

The quarterly study is the pulse of market readiness and acceptance for self-driving and battery-electric vehicles, as seen through the eyes of consumers and industry experts. The latest study includes insights from the United States and Canada. J.D. Power is joined by global survey software company SurveyMonkey to conduct the study, in which more than 8,500 consumers and industry experts gave their opinions about self-driving vehicles and more than 8,000 about battery-electric vehicles. The survey was fielded in March 2020 before most stay-at-home orders went into effect.

“The National Highway Transportation Safety Administration recently approved Nuro to test its driverless delivery vehicles on public roads in California, which accelerates the feasibility of self-driving delivery coming to market,” Kolodge said. “However, automakers continue to encounter technical hurdles in their quest to achieve reliable self-driving personal vehicles. Coupled with consumer sentiment about the technology, there’s still a very long road ahead.”

“The marginal short-term shifts in consumer sentiment toward self-driving vehicles only show we’re yet to see the lasting implications of the current crisis on consumer preferences,” said John Cohen, chief research officer at SurveyMonkey. “But we know big changes are ahead, as physical distancing will shake virtually every major industry, including automotive and how we get around. These surveys will give us a glimpse of that future as new consumer preferences form and stick.”