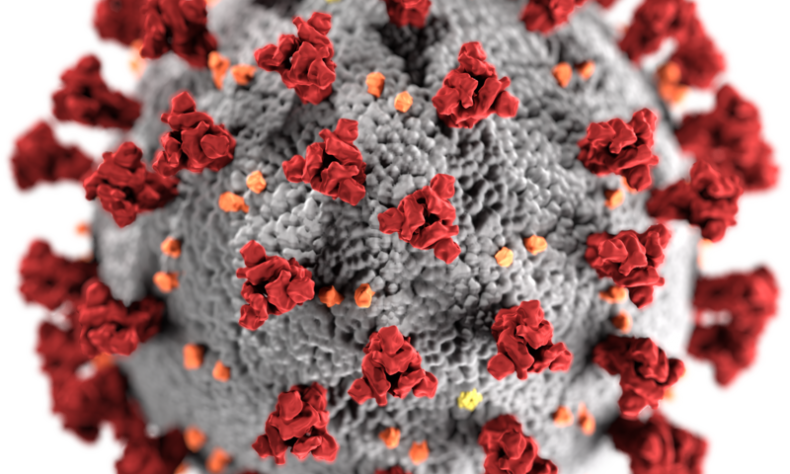 More than 16,000 Michigan residents have completed the tracking survey about COVID-19 perspectives, attitudes, and behaviors since Thursday, March 19. Below are key social distancing findings:

“Data on COVID-19 cases in Italy and Spain indicate that men may be at greater risk of death from the coronavirus than women, underscoring the need for men to take social-distancing measures seriously,” said Dan Armijo, Altarum CEO. “And while our survey focused on Michigan, we believe similar risk taking differences exist between men and women across the country.”

Full survey results, including data visualizations and county-level data are available at altarum.org/COVID/results.

Altarum conducted the tracking survey to understand Michigan residents’ risk factors, preventive behaviors, concerns, and sources of information about COVID-19. It is revealing how respondents’ feelings and behaviors change over time, as well as how certain thoughts and behaviors might be related. Altarum officials said they hope the data will help inform the response to the outbreak in Michigan.

Michigan residents may take the survey at: https://altarum.org/COVID.

While these results have been weighted by age and gender to better represent the state’s population, there is the potential for response bias because we are using an online survey instrument. In tandem, Altarum is also conducting a series of more traditional representative surveys and will make those results publicly available as we receive them.

Altarum is a nonprofit organization that implements solutions to advance health of vulnerable and publicly insured populations through applied research and analytics, technology, continuing education, advisory services, and program implementation