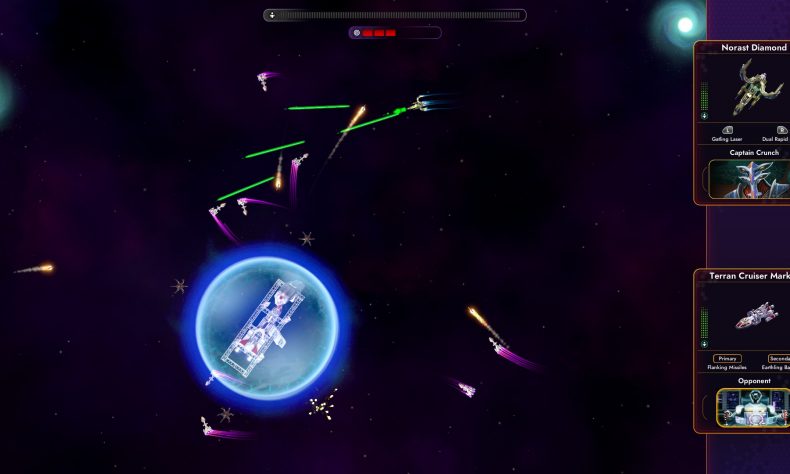 PLYMOUTH—Stardock Corp., the Plymouth-based software and computer game developer, has rolled out two new products—the final installment of its four-part expansion to its game Star Control: Origins, and the next-generation version of its Windows cursor customization application, CursorFX 4.

The new game, Earth Rising Part 4: Earth Rises, introduces players to new adventures, including bar fights at Kapteyn’s Bar, the reluctant return of a God, a search for a missing Commander, and more.

Star Control: Origins is set in the late 21st century. The player is the Captain of Earth’s first interstellar starship with the mission to explore the galaxy, find allies to help protect Earth from hostile aliens, and find the resources necessary to help Earth expand to the stars.

Earth Rises is the final part in a four-part expansion pack called Earth Rising. The expansion adds a host of new aliens, ships, adventures and destinations to the already rich universe introduced in Star Control: Origins. Because Star Control is a non-linear action/role-playing game, the new content does not require the player to have already completed the main story arc from the base game.

Highlights of Earth Rises include:

Star Control: Origins – Earth Rising is available for purchase for $19.99 on Steam. All 4 parts are complete and ready to play. For more details, visit the forums.

Star Control: Origins is available on Steam, GOG, or Stardock for $29.99. For more information, visit www.starcontrol.com.

For a video trailer of the new game, visit https://youtu.be/wm9Pc1cAh00.

The new version of CursorFX adds support for Windows 10 and high DPI monitors, several new cursor packs, and more. Thousands of additional cursors are also available for download on WinCustomize.com.

“We wanted to bring better cursor customization options to Windows 10 users,” said Brad Wardell, CEO of Stardock. “CursorFX has a ton of options for animations, special effects, and sound effects, as well as a robust customization community filled with thousands of users around the world.”

CursorFX 4 will be released soon to all users for $4.99. The beta version is available now for subscribers to Stardock’s Windows enhancement suite, Object Desktop. Visit www.cursorfx.com to learn more.

Stardock is a developer and publisher of PC games and desktop software founded in 1991. Its PC games include Sins of a Solar Empire, Galactic Civilizations, and Ashes of the Singularity.