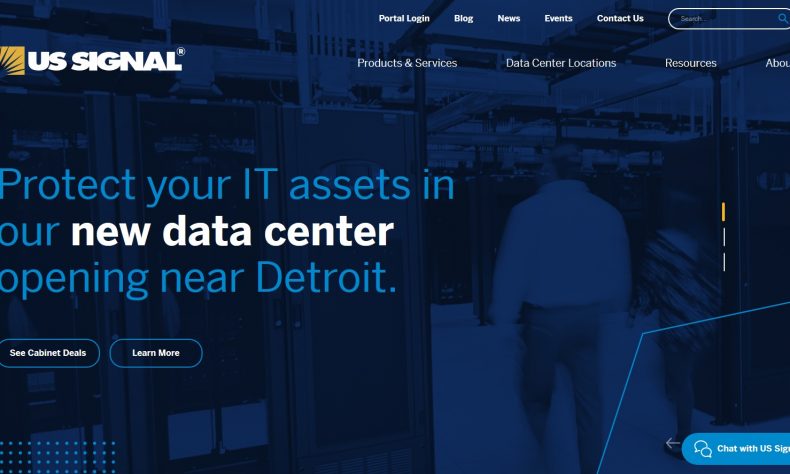 The study, which consisted of data derived from 110 U.S.-based IT decision-makers, revealed that security and compliance, backup and disaster recovery, and network availability are the top factors for the majority of surveyed companies when choosing a third-party edge data center provider.

Fifty-eight percent of respondents named security and compliance as a high priority when choosing a data center provider, and 31 percent listed them as their top priority. This shows that the recent introduction of major data compliance regulations such as CCPA and GDPR, coupled with the fact that ransomware attacks are increasing—38 percent of respondents had been impacted by a ransomware attack in the last twelve months—are causing companies to turn to data center providers for increasing support around cybersecurity and compliance management.

Forty-two percent of respondents stated that disaster recovery and backup availability was also a key consideration when choosing an edge data center provider, placing this second behind security. While three-quarters stated that they are currently utilizing backup and disaster recovery from a third-party edge data center provider, more than half (54 percent) said that they are somewhat or not very confident in their disaster recovery and backup solution in the event of an incident, such as a cyberattack, an IT outage or a natural disaster.

The survey also found that 91 percent of respondents were likely to select a data center provider that was located close to their users. This was supported by 46 percent of respondents stating that they prioritize network capacity and connectivity options when choosing a provider, with 15 percent naming it their number one priority. These findings emphasize that data center proximity and the strength of network connectivity are of the utmost importance to business success due to the hosting of latency-sensitive applications at the edge. Importantly, nearly half of respondents also factored in cost as a top consideration across the board.

Despite common knowledge of the IT skills gap in 2020, the majority of respondents (86 percent) felt that they have sufficient resources to handle their daily data center operations. The findings reveal, however, that these organizations are increasingly turning to their data center providers to assist them with additional services beyond the day-to-day to maximize their return on investment (ROI). The study showed that 34 percent started utilizing the services offered from their third-party edge data center provider within the last six months, and 11 percent of the total respondents initiated these services within the last two weeks, indicating rapid adoption.

Overall, the top services respondents are using can be ranked as follows:

“As more industries are becoming data-driven, the need to meet data compliance and connectivity demands increases,” said Dave Wisz, executive vice president of operations at US Signal. “The recent introduction of major data regulations signal a change in the way governments are viewing data management, and this is causing companies to better equip themselves by seeking the services of third-party data center providers. This, coupled with the consumer demand for easy and quick access to data, is causing the required offerings from data center providers to evolve in ways that ease the burden of security, connectivity, data protection and compliance for customers. While the survey showed a clear rise in companies utilizing their data center providers’ services, we hope that the providers themselves can use these findings to enhance their offerings and ensure that they are meeting the needs of today’s businesses.”