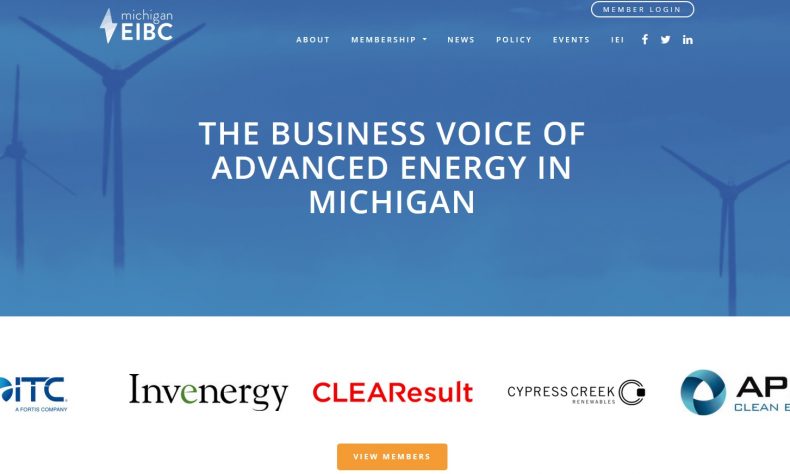 Poppe has supported greater investments in renewable energy and efficiency rather than building more fossil fuel-burning power plants. “Given that we have the opportunity of a generation to determine how we’ll replace these big central power plants, we’ll replace them with modular renewables because it’s smarter,” Poppe said in a recent speech.

Poppe held a variety of automotive management positions and served as power plant director at Detroit-based DTE Energy before returning to her hometown of Jackson to join Consumers Energy in 2011.

As President and CEO, Poppe has focused on connecting the company more closely with its customers and adapting lean operating system principles throughout the utility. She also has led the company’s commitment to a triple bottom line in service of people, the planet and prosperity.