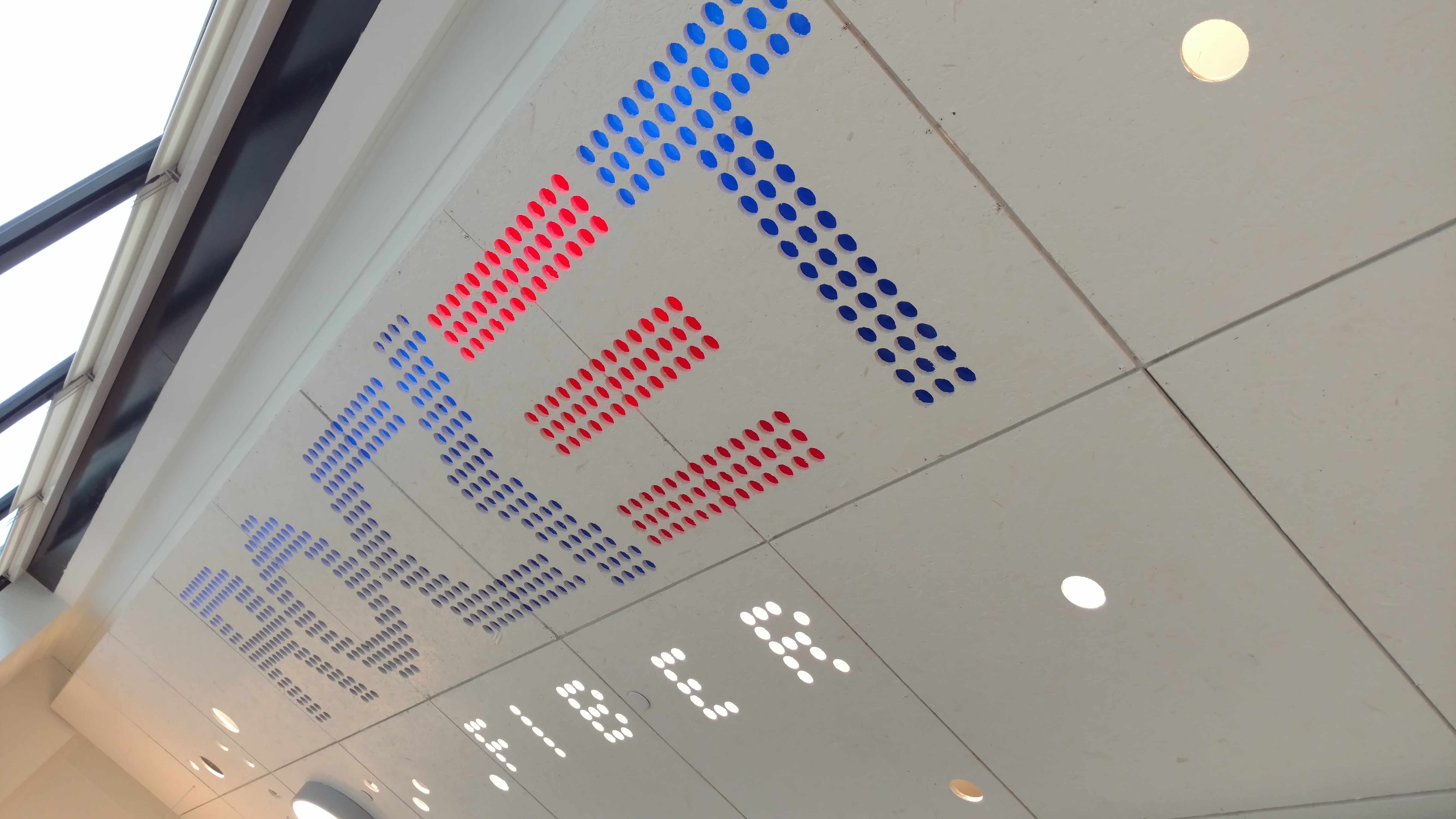 Rocket Fiber will also hold the naming rights to the performance center’s broadcast studio. The Rocket Fiber Studio contains seven broadcast sets along with windows from ceiling to floor that give fans and the general public an opportunity to look directly at the playing court from street level. A fully integrated control room allows for seamless broadcast and editing capabilities.

The center’s network was designed, built and managed by Rocket Fiber. Rocket Fiber’s multi-gigabit speed internet benefits both the Pistons and their fans by enhancing overall audience engagement with real-time, interactive experiences.

Pistons’ Vice Chairman Arn Tellem lauded the partnership as one that provides great value for the organization from an information technology perspective while also continuing investment in Detroit and the surrounding business community.

The multi-gigabit speed internet will be available to Pistons’ staff, players, fans and guests throughout the center. Fans will be able to enjoy a streamlined, digital experience, and receive instantaneous access to player stats and highlights through scoreboards, television broadcasts and phone applications – allowing for unprecedented insight into the sport.

The Rocket Fiber platform is a first-of-its-kind in professional sports and provides the Pistons with a platform that will not only take full advantage of current technologies, but will also allow them to rapidly integrate future technologies. The infrastructure in place allows business operations to manage communications, databases, file storage and retention with high capacity and high security. From a basketball operations standpoint, the Rocket Fiber platform supports performance data systems, health and wellness initiatives and other analytical systems.

“As Detroit’s most advanced internet service provider, we wanted to provide home-grown technology and infrastructure to support the larger downtown ecosystem,” said Edi Demaj, COO and co-founder of Rocket Fiber. “Our partnership with the Pistons allowed us to build a fiber network from the ground-up, ensuring that the Pistons had access to the fastest broadband connection possible, while simultaneously providing networking capabilities that are unrivalled anywhere in the world of sports.”