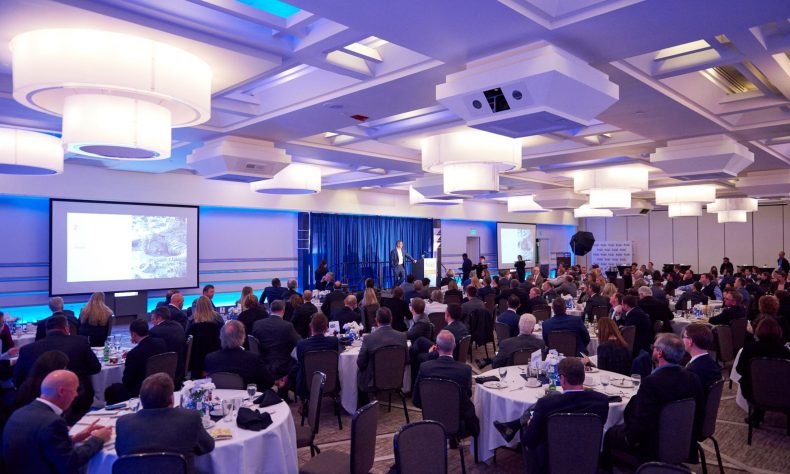 Whitmer was elected to the Michigan House of Representatives in 2000 and to the Michigan State Senate in 2006, where she served as the Senate Democratic Leader. In the 2018 gubernatorial election, Governor Whitmer won all 83 counties in the primary and won the general election with 53 percent of the vote. Whitmer earned a bachelor’s degree and law degree from Michigan State University.

The Michigan Energy Innovators Gala celebrates individuals and businesses who have worked to grow Michigan’s advanced energy sector in 2019. Advanced energy business leaders, legislators, Michigan Public Service Commission staff, state government officials, and other key decision-makers will be in attendance, and 90 minutes has been set aside for networking before the program begins. Awards to be presented include Project of the Year, Business of the Year, Emerging Business of the Year, and Public Official of the year.

To RSVP, click here. Tickets are free to event sponsors and state legislators and their staffs, $40 for students, $75 for state and city employees, $150 for EIBC members, $175 for staffers of non-governmental organizations, and $195 for non-EIBC members.

Sponsorship opportunities are still available for the event at levels ranging from $2,500 to $10,000, and can be found at https://mieibc.org/event/michigan-energy-innovators-gala-2/. Event sponsors include Ranger Power, DTE Energy, Invenergy, Accenture, Clearesult, Energy News Network, Foresight, Geronimo Energy, Harvest Solar, and Varnum.