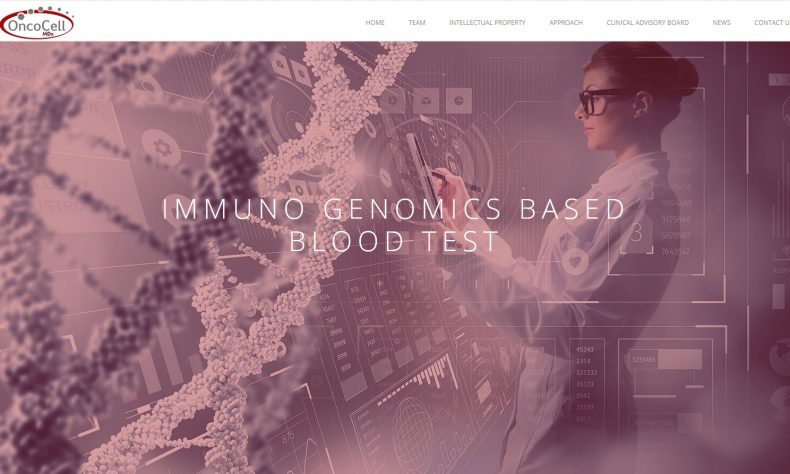 ROYAL OAK—OncoCell MDx Inc., a startup incubated at Harvard University to develop sophisticated cancer diagnosis from a simple blood sample, announced that it has raised $22.2 million in a Preferred Series B funding round.

The financing was led by San Francisco-based Savitr Capital LLC, with participation from existing investors.

Royal Oak-based OncoCell began operations in 2013, and since then has amassed data from 2,000 patients, and plans to make that data public in peer-reviewed scientific journals over the next six months. The company has raised more than $30 million to date. Company officials said the new funding would be used to support ongoing development of its diagnostic testing platform. The company plans to launch a blood test for detection and grading of aggressive prostate cancer next year.

“OncoCell is harnessing the power of the immune system and leveraging their proprietary immunogenomics technology to diagnose and stage disease early when there is the greatest opportunity for cure,” said Andrew Midler, Managing Member at Savitr.

Earlier this year, OncoCell also put a full executive team into place with appointment of a new CEO, COO and Chief Medical Officer, and the promotion of one of the founders into an senior vice president role.

“We are developing and commercializing novel noninvasive tests that provide accurate diagnostic information quickly to physicians and their patients to help optimize patient treatment and improve patient outcomes,” said Mark McDonough, President and CEO of OncoCell MDx. “In prostate cancer, we’ve developed a blood test to enable improved staging and determine if a patient can safely forego invasive surgery or radiation therapy. Then, by virtue of our noninvasive approach, the patient can be serially tested to rule out disease progression, reducing the cost of care and improving quality of life.”

The company’s proprietary technologies were created at Harvard Medical School by OncoCell MDx’s founder, Professor Amin I. Kassis. For more information about OncoCell MDx and its technology, visit: https://oncocellmdx.com/.