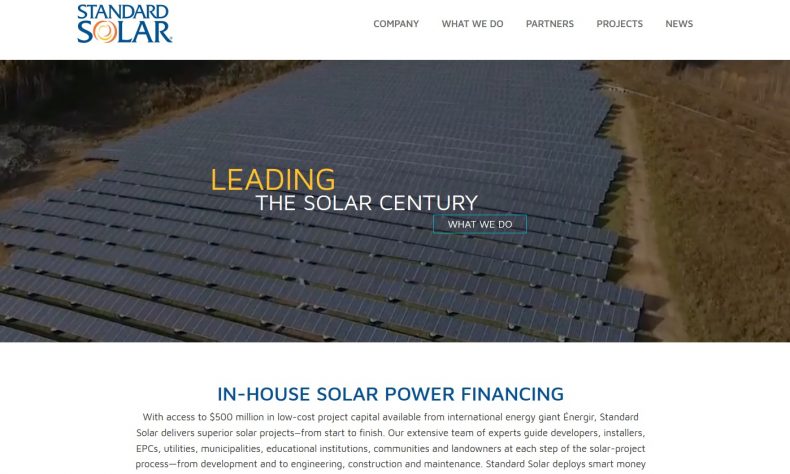 The project is expected to generate nearly a megawatt of electricity for the district, saving taxpayers $45,000 annually and $900,000 over the life of the contract with Standard Solar.

In a public-private partnership, Standard Solar designed, built, financed, and will operate and maintain solar arrays at all seven schools within the Flushing district.

“We have always made energy conservation and global citizenship a priority,” Stein said. “When we began to explore the possibilities of further improving the efficiencies of our buildings and modeling for our students the importance of renewable energy, this project came to life.”

Added Pilon: “Through our public-private partnership, we provide access to expertise and innovation at each stage of the project development, significantly adding value to educational facilities like Flushing Community Schools who are looking to reduce their energy costs.”

The solar project was completed in tandem with an energy performance contract with Trane Corp. Technical assistance to the district was provided by Performance Contracting Owner Representative LLC. Miller Canfield’s renewable energy finance team acted as legal counsel for the school district.