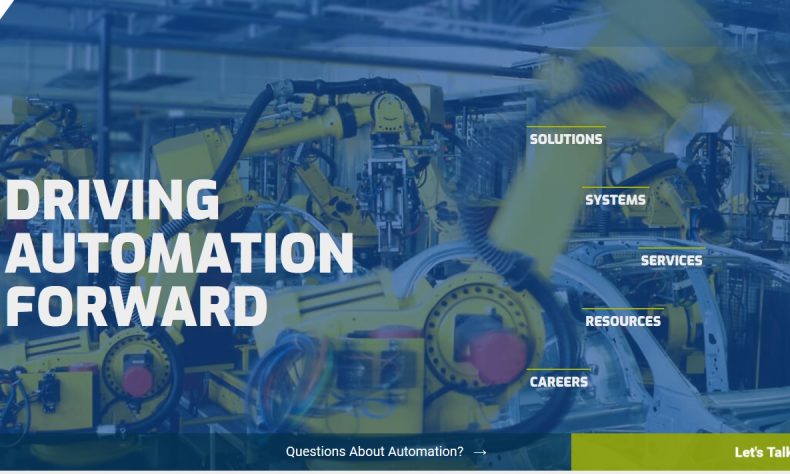 Over the past three decades, AMT has built a strong partner and vendor network, and developed a loyal and diverse customer base throughout the United States. Early in the company’s history, FANUC became both an important customer as well as a key partner, and recently recognized AMT with an award for outstanding growth in robot sales.

“We sincerely value our decades-long relationship with AMT. They are widely recognized in industry for excellence in concepting, simulation, engineering, and execution of advanced robotic automation systems,” said Dick Motley, director of FANUC’s Authorized System Integrator group. “Their contributions have improved manufacturing processes and helped maximize productivity for a wide range of customers. We look forward to supporting AMT’s continued growth and success in delivering high-value automation solutions.”

“I am grateful to our loyal customers, dedicated partners, and talented employees for helping AMT reach the 30-year milestone,” President and CEO Jacobs said. “Much has changed in automation technology since we were founded in 1989, but AMT has stayed at the forefront of the industry, and we are committed to maintaining our status as a leading provider of automation and control system solutions.”

For more information about the company’s history, read this recent article.

To mark the anniversary, the company will host a private event for employees and their families at Jimmy John’s Field in Utica. The group will enjoy a barbecue dinner, games, a player autograph session, and watch a United Shore Professional Baseball League game.

At AIM, more than 120 experienced and highly-trained controls and automation engineers with over 1,250 combined years of experience are engaged in automation projects across an array of industries. The company has engineered more than 25,000 automation systems worldwide on 5,500 projects for more than 600 customers. For more information, visit AMT’s website